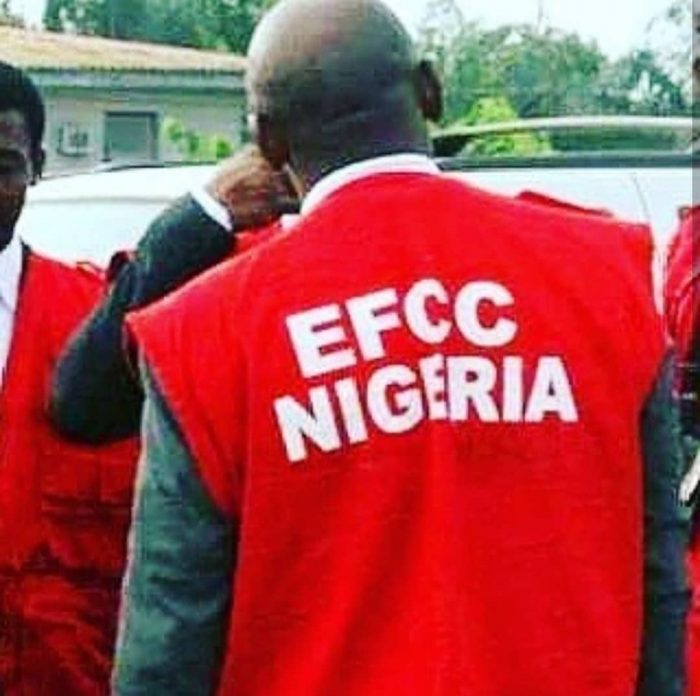 The Economic and Financial Crimes Commission (EFCC) has secured the conviction of six internet fraudsters popularly known as Yahoo Boys.

They were sentenced and convicted by different Federal High Court judges at the Federal Capital Territory on charges bordering on internet frauds.

The convicts’ problems started when residents of their respective neighbourhoods petitioned the EFCC, alleging them of suspicious lifestyles as signals of criminality.

Investigation by the Commission revealed that the fraudsters converted their residences to dens, where they were operating freely and defrauding members of the public.

Items discovered from them, upon their arrests, were electronic gadgets, ranging from sophisticated computer systems, software and hardware devices, browsers amongst others.
They were subsequently charged to different courts where they pleaded guilty.

In the same vein, Justice Binta Nyako convicted and sentenced Simon and Basit to six months and three months respectively.