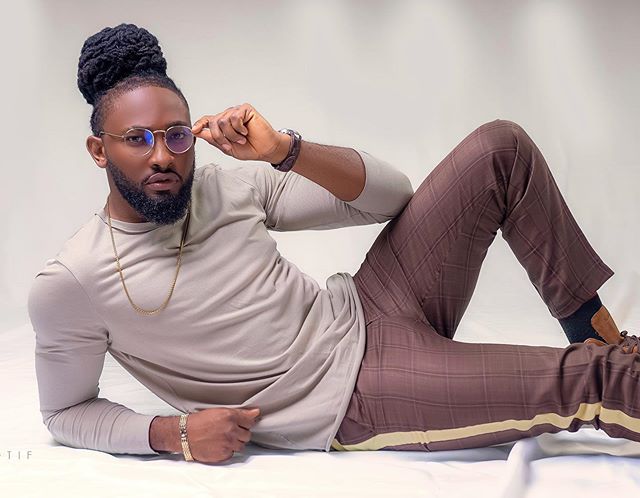 Nigerian model, show host and actor Uti Nwachukwu turned 38 and he’s sharing pictures from a photo shoot he recently had.

Nwachukwu began his acting career 2011, with several movie features to his credit. He has also won awards like the
2012 GIAMA “Best New Actor” held in the US and 2012 Mode Men Awards “TV personality of the Year.

As a 25-year-old, he represented Nigeria in Big Brother Africa 3 and became the third evictee of the show on October 5th 2008 (Day 42). He was known for often teasing his fellow housemates (mostly Mimi and Thami) during his stay.

Uti in 2010 competed as a contestant in Big Brother Africa 5: All-Stars, where he lasted 91 days and eventually won by defeating Munya in a final vote of 8 to 7.

Seriously tho the Love is overwhelming 😭😭😭 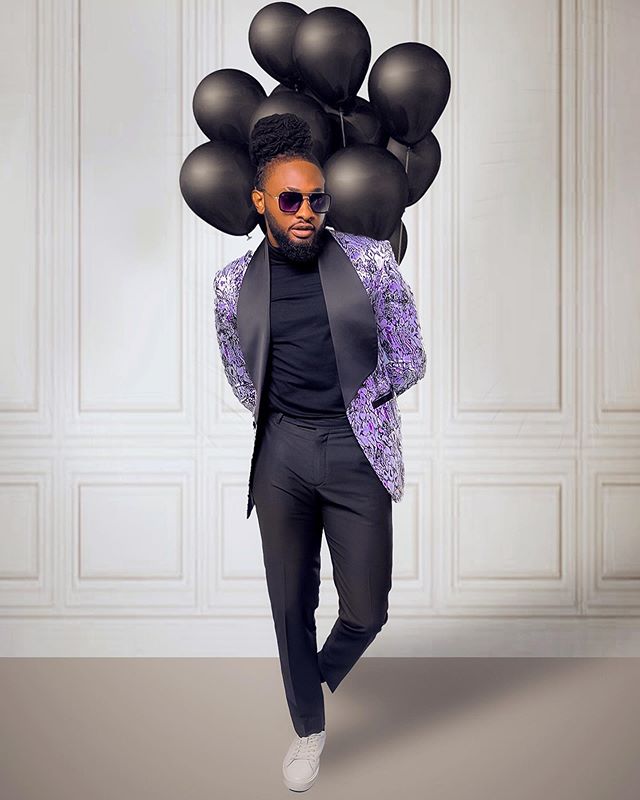 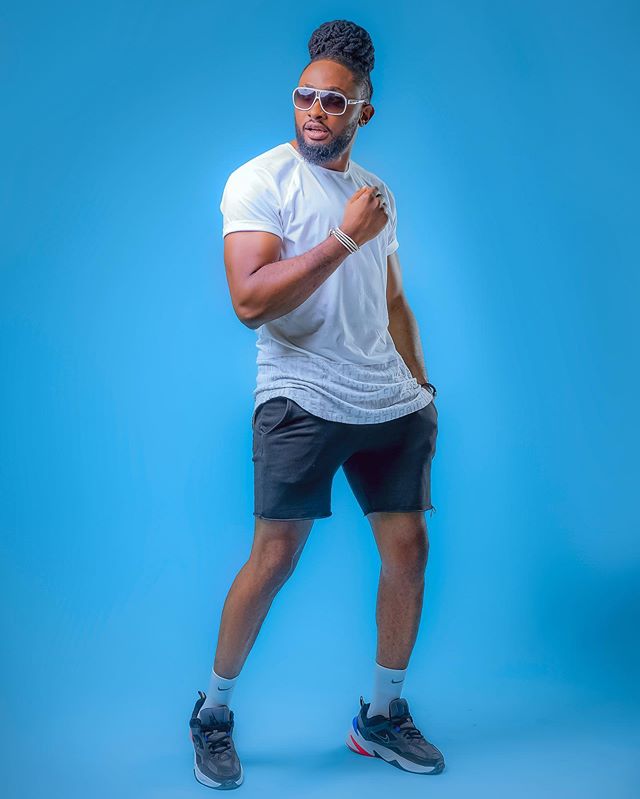 The entertainment enthusiast is a native of Ndokwa from Aboh Kingdom in Ndokwa-East Local Government Area of Delta State Nigeria.