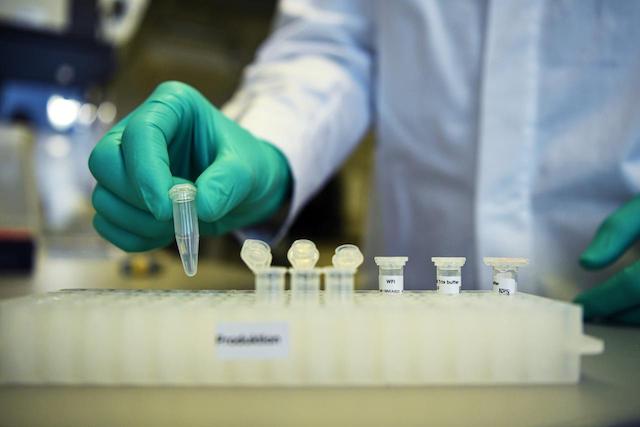 Pfizer has disclosed an agreement with the Canadian government to supply its coronavirus vaccine.

The drug maker announced the deal on Twitter, in both English and French. But it did not state the quantity it would supply.

The announcement was made an hour before markets opened and two hours before a scheduled announcement from the Canadian government.

Today we announced an agreement with the Government of Canada to supply our #COVID19 vaccine candidate in collaboration with @BioNTech_Group, subject to regulatory approval.

Pfizer also last month inked a deal with the U.S. government to supply the first 100 million doses of the vaccine it is developing in December, in a partnership with BioNTech SE.

The Canadian deal appears to also be in collaboration with the biotechnology firm.