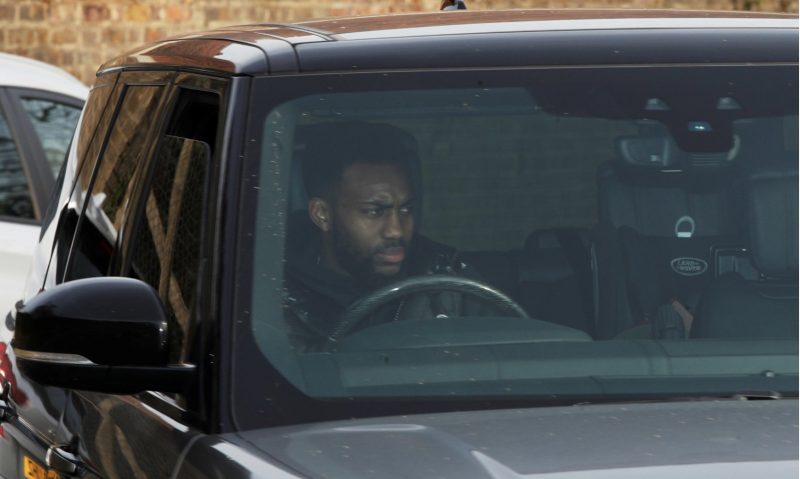 Danny Rose, inside the car police assume he stole

Danny Rose, Tottenham Hotspur defender has shared his experience of racial discrimination in Britain, with police frequently stopping him, in the last 15 years, to find out if he ‘stole his car’.

The 30-year-old England international said he is tired of it all and is sceptical change will ever come.

Last year, Rose said that he could not wait to leave football because he had had enough of the racism in the game.

“The last time, last week, when I’d just been at my mum’s house, I had pulled up in a car park so the engine was off,” he told the Second Captains podcast.

“The police pulled in and they brought a riot van, three police cars and questioned me. They said they’d had a report that a car had not been driving correctly.

“I’m like: ‘So why does that make it my car?’ I got my ID out and they breathalysed me. It’s just one of those things to me now. Each time it’s: ‘Is this car stolen? Where did you get it from? Can you prove that you bought this car.’”

Rose said such incidents had made him sceptical about the prospects of lasting change.

“I just give up with hoping that things will change because that’s some people’s mentality towards racism.”