Watch Beirut the day after the devastating explosion 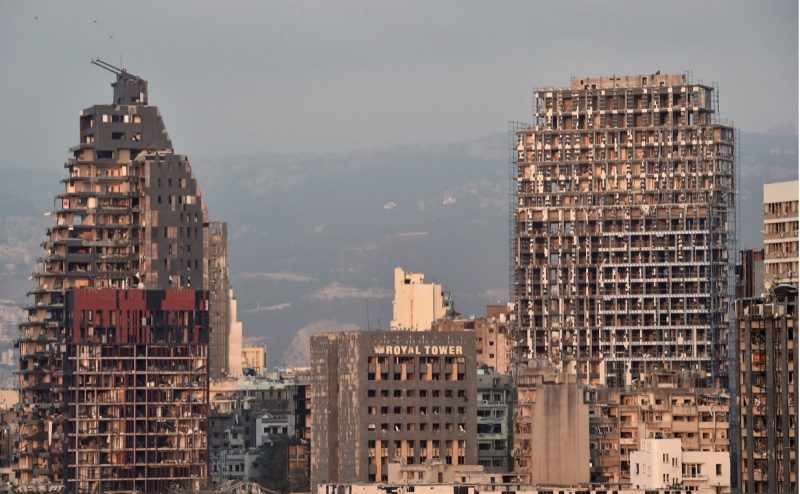 An explosion from 2,750 tons of ammonium nitrate stored in a warehouse in Beirut’s port caused a devastation of apocalyptic proportions to the city Tuesday.

Over 100 lives were lost, thousands were injured.

Many offices and homes, food silos were destroyed and about 250,000 people rendered homeless.

Beirut City governor Marwan Abboud estimated the costs of the destruction at between $3billion and $5 billion.

Watch the wreckage as shared by Ragip Soylu, Turkey Correspondent for
@MiddleEastEye.

And see the devastated area before the explosion: