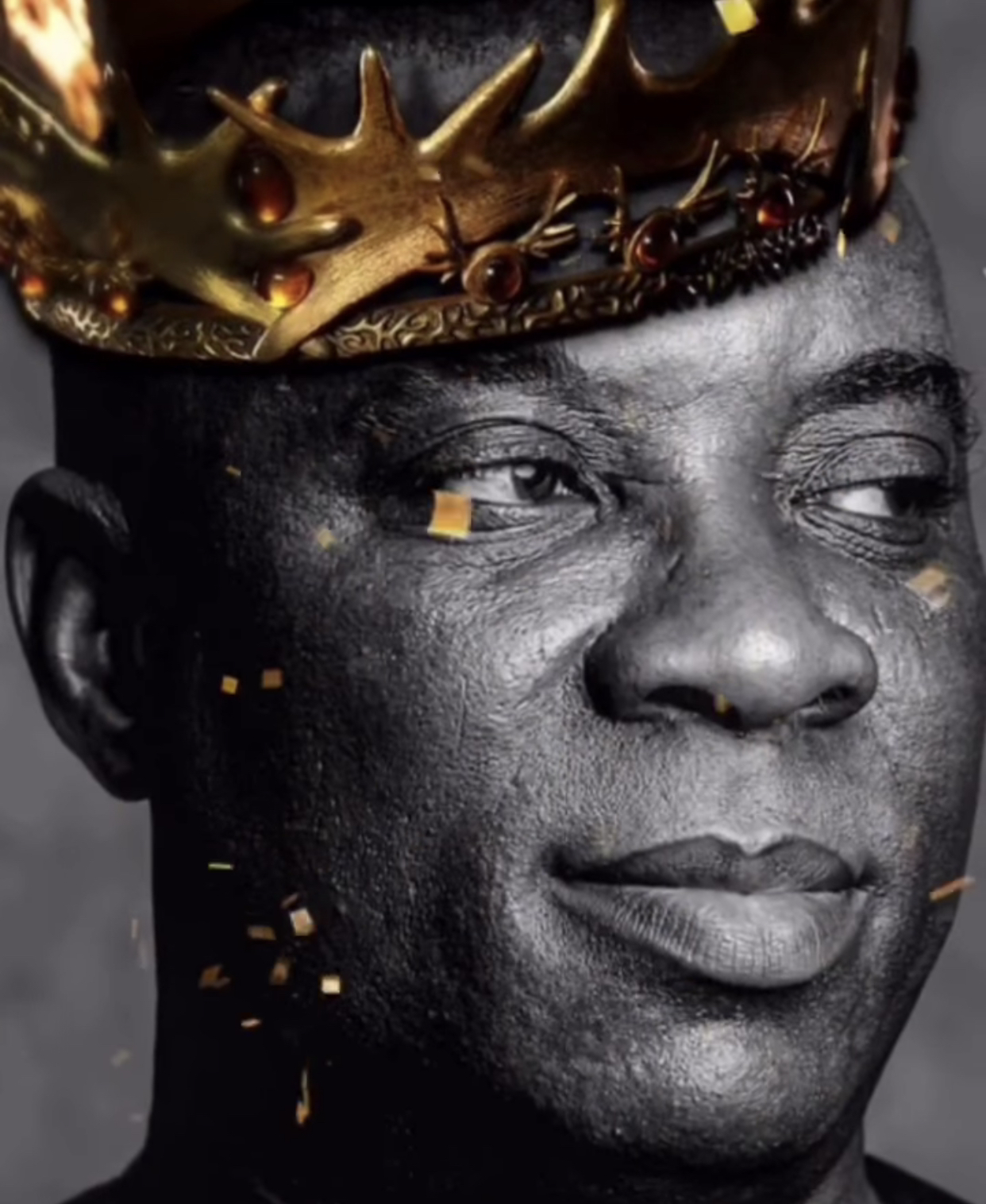 The legendary singer announced the new project on his social media with the tracklist which is scheduled to drop on August 21.

The Mayegun of Yorubaland also dropped the lead single of the project titled “Awade“.

He wrote, “To all my fans around the World 🌎 I will be putting out an EP project for your delight on August 21. But On 7th of August 2020, a single off the EP titled AWADE will drop to celebrate Ileya festival while the entire body of work will be out subsequently.

“I must give Glory to God for making all this possible without him we are nothing in this world. Special thanks to everyone that contributed to the success of the work. – K1 De Ultimate #FUJITHESOUNDEP,” he added.