Pictures: It's all about winning for Tonto Dikeh 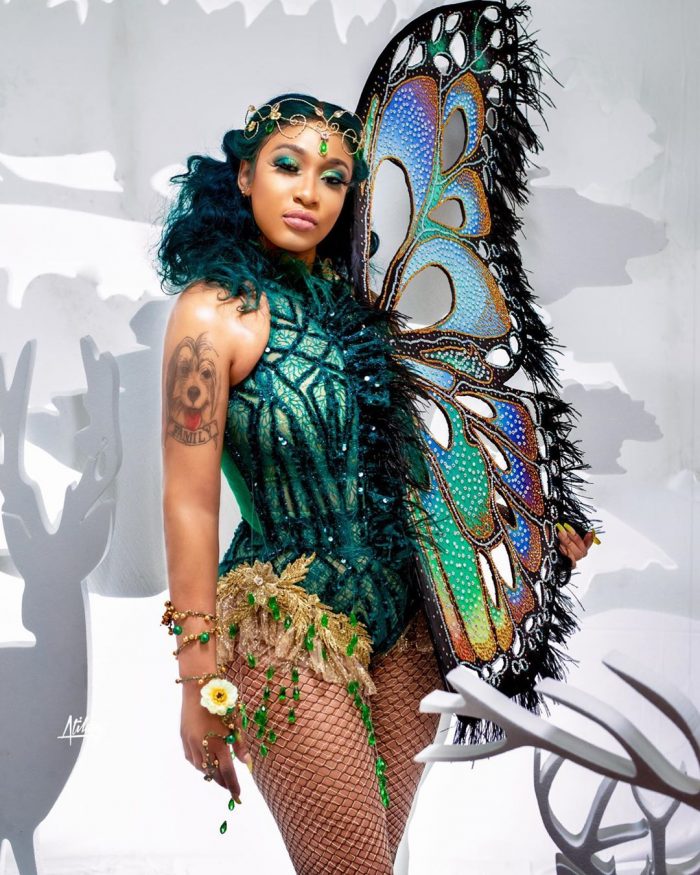 Controversial Nigerian actress Tonto Dikeh took to her timeline to show off her latest pictures, dressed in green with butterfly wings.

The 35 year old award winning humanitarian and brand influencer in a statement disclosed that her plan this year is to win.

‘The Plan is to Keep WINNING..’ she wrote. 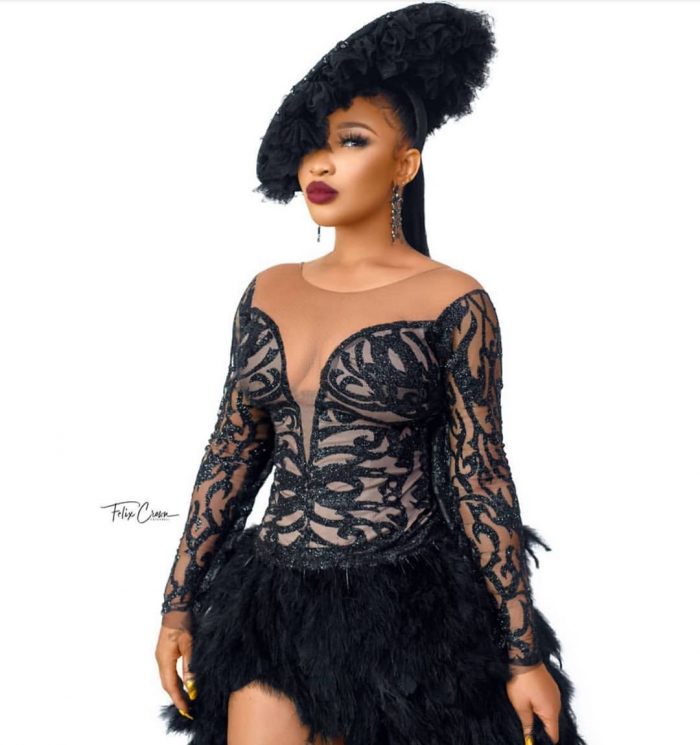 Dikeh was born on June 9th 1985 into a family of seven, the third of five children. Her family is from Obio-Akpor, a LGA in Rivers State, and is of Ikwerre descent.

Her mom died when she was 3, so she was raised by her step-mother. Tonto studied petrochemical engineering at Rivers State University of Science and Technology.

The movie Dirty Secret brought her prominence and generated controversy due to its inclusion of adult scenes. 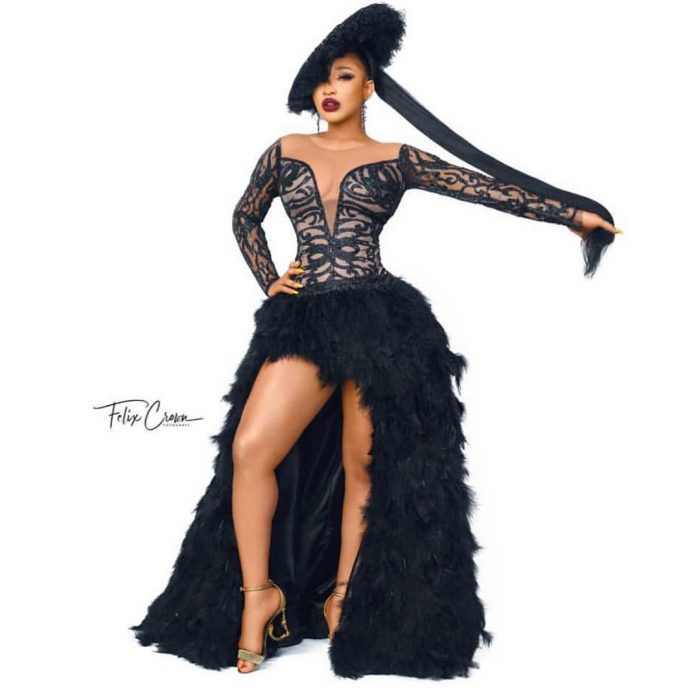 She set up The Tonto Dikeh Foundation on 27th August 2000, established with clear vision and the passion of making life better for all displaced and under privilege women, girls, youth, and children in Africa, in-respective of their Politically, Religious and Cultural differences.

It also aims at organizing regular sensitization programs and symposium discussion that will bring sanity and civility to the black race; by taking issues that affect women, gender issues, rape, empowerment, climate change and child right.