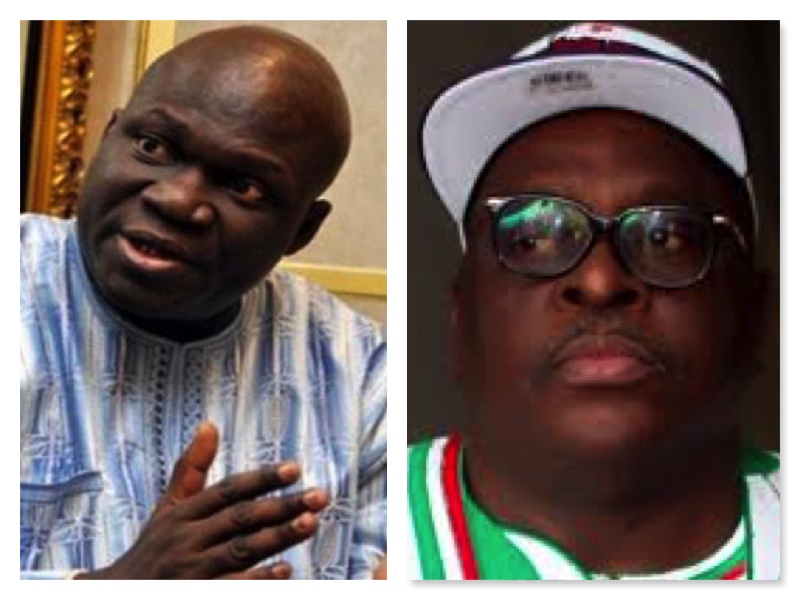 Dr. Reuben Abati, running mate of Senator Buruji Kashamu in the 2019 election in Ogun state, has penned an emotional tribute for the departed Senator.

In what he called a preliminary comment, Abati said Buruji was his political mentor, who was grooming him and that his death has shattered him.

“I am completely heartbroken”, Abati, who was a former presidential spokesman said.

“Senator Buruji Kashamu was my political mentor. Now he is dead at the relatively young age of 62. I feel like an orphan all over again. I may have worked with the PDP government at the Federal level, but he was the man who brought me into direct, partisan politics.

“He was one of the most generous men that I have ever known. He was determined to groom me and he did. He taught me the ropes. He linked me with the grassroots. I learnt a lot from him.

“He enjoyed giving other people opportunities. He was humorous, kind-hearted, large-hearted and genial.

“With his death, Nigeria, Ogun state, Ijebuland and the people of Ijebu-Igbo have lost an illustrious son, who demonstrated courage, talent and creativity in everything to which he applied his energy.

“His death is yet another confirmation that COVID-19 is real, capricious and wicked. It is also a sober reaffirmation of the maxim that “man proposes, but God disposes.”

“He no longer wanted to run for office in 2023, but he made it clear he would support others to achieve their dreams of getting an opportunity to make contributions on the Nigerian stage.

“And now, he is gone. Death is a cruel fact of human reality. It puts an end to life and many things. But Senator Kashamu will never be forgotten by those who loved him and who were privileged to relate with him.

“My heartfelt condolences to Sherifat and her siblings and all members of the Kashamu family, the people of Ijebu Igbo and Ogun State”.