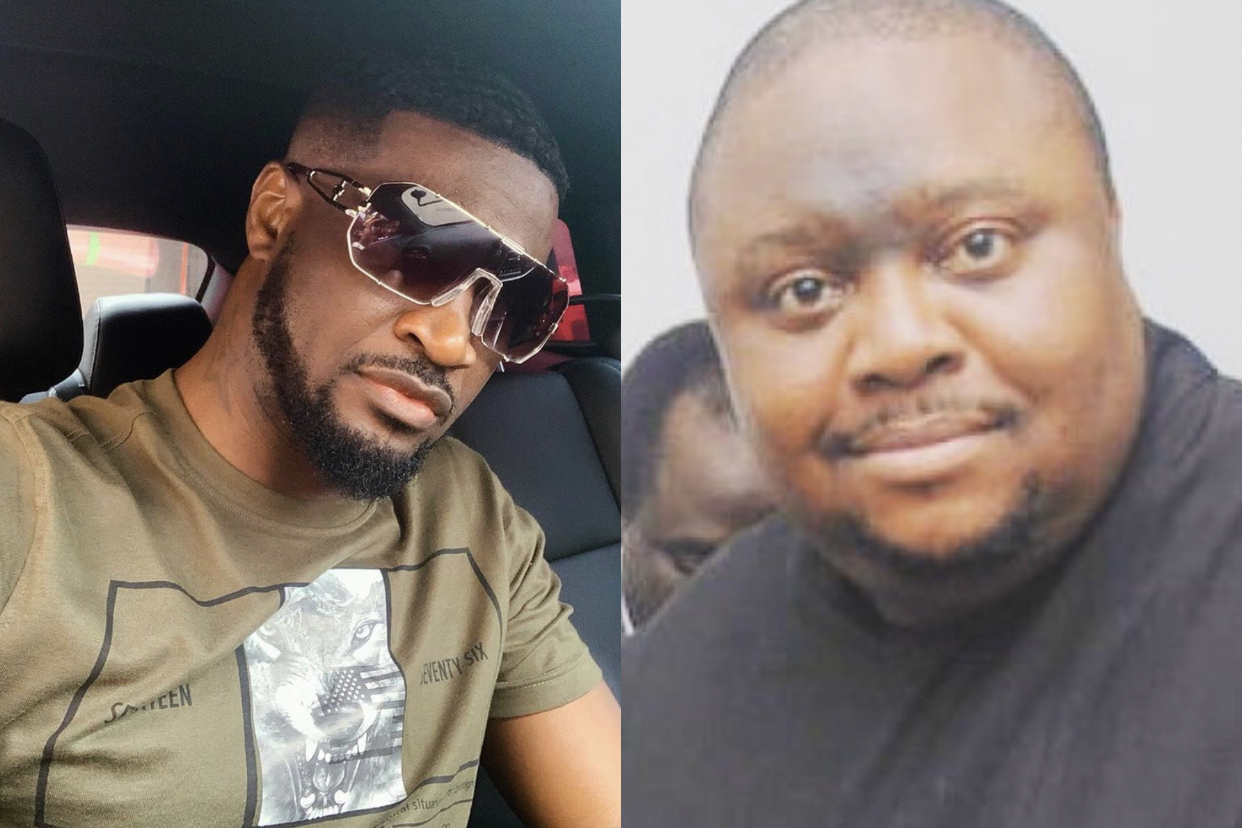 Popular showbiz master, Adebayo Odusami also known as Howie-T has died after battling with stroke for over four years.

According to Global Excellence, a family member revealed that the former DJ died on Saturday morning, August 8.

Before his death, he was the manager of P Square before the duo split up. During his lifetime, he had a great career as a DJ as he rocked different night clubs.

Reacting to the news, Peter Okoye, one half of the defunct P-Square, in his tribute said his history will not be complete without a mention of their former manager.

He wrote on his Instagram, “There are certain people in life that your story or journey is incomplete without, Howie T is one of such people.

“Thanking Howie T “for your tremendous contribution to my career and the Nigerian entertainment industry,” he added.

The 38-year-old twin also prayed for the deceased’s wife Motunrayo and their kids.

Under his guidance, the duo won a music competition sponsored by Benson & Hedges in 2001 and released their debut album titled Last Nite.

The album was executive produced by Timbuk 2 Music, with legendary Laolu Akins as a supervising producer.