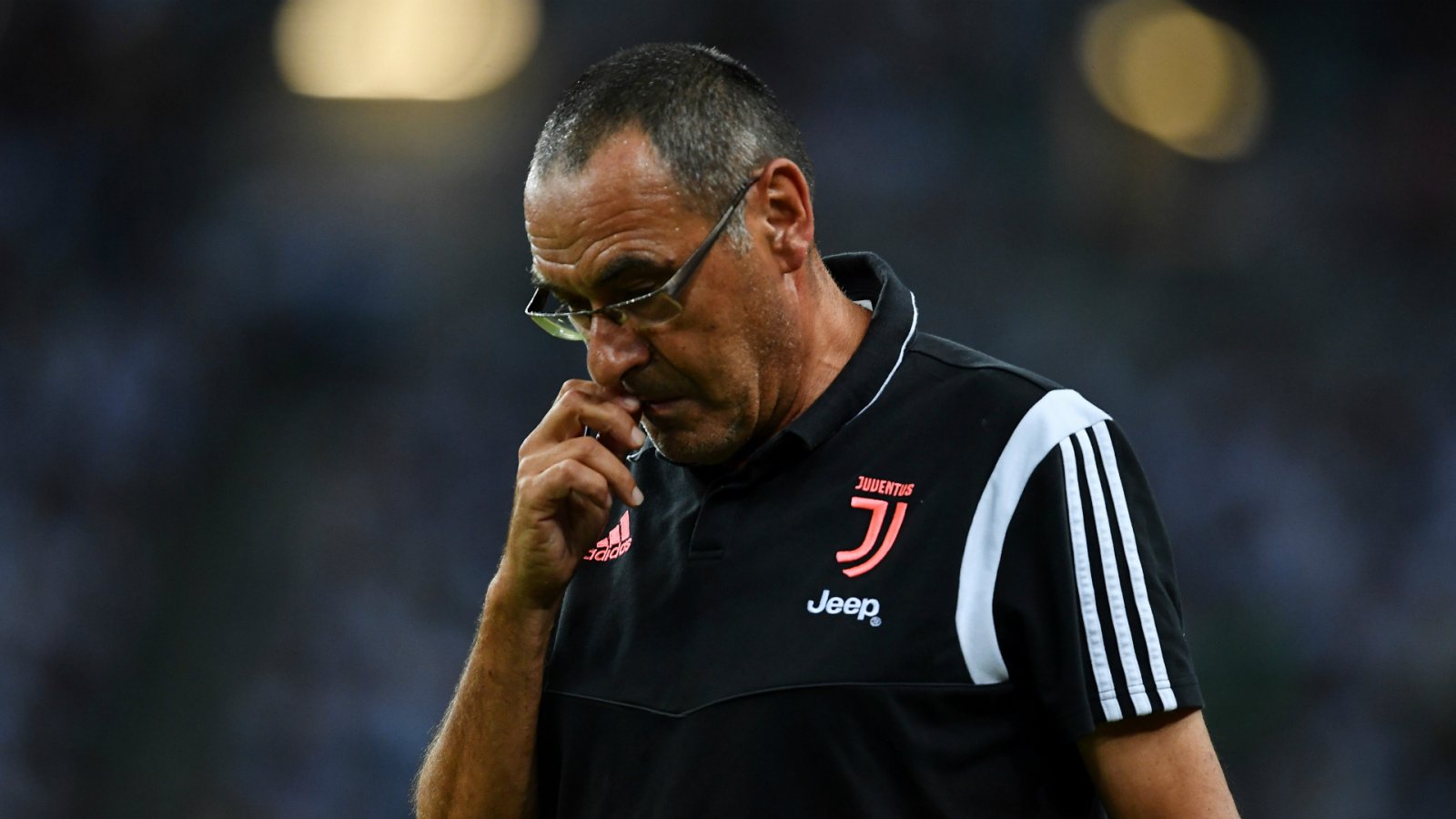 Juventus sack the Scudetto winner for the second year running, but Maurizio Sarri’s contract means this decision will cost €20m.

While Allegri still had one year left on his contract and was therefore paid to take a Sabbatical last term, the situation is different for Sarri.

The tactician is tied down to Juve until June 2022, earning a salary worth €5.5m per season net.

If the contract is not terminated by mutual consent early, then Juve must pay €11m net in Sarri’s wages, which comes to €20.3m gross.

His whole staff was also sacked as part of the latest revolution in Turin.

Despite winning the league, Sarri was under pressure as Juventus managed their lowest points total of the last nine title-winning seasons, finishing just one point above Inter Milan.

However, Former Italy and Juventus star Andrea Pirlo has now been appointed as the Italian champions’ new coach.

According to Juventus, Pirlo signed a two-year contract.