Trilly links up with Sada Baby in new video "T-shirt" 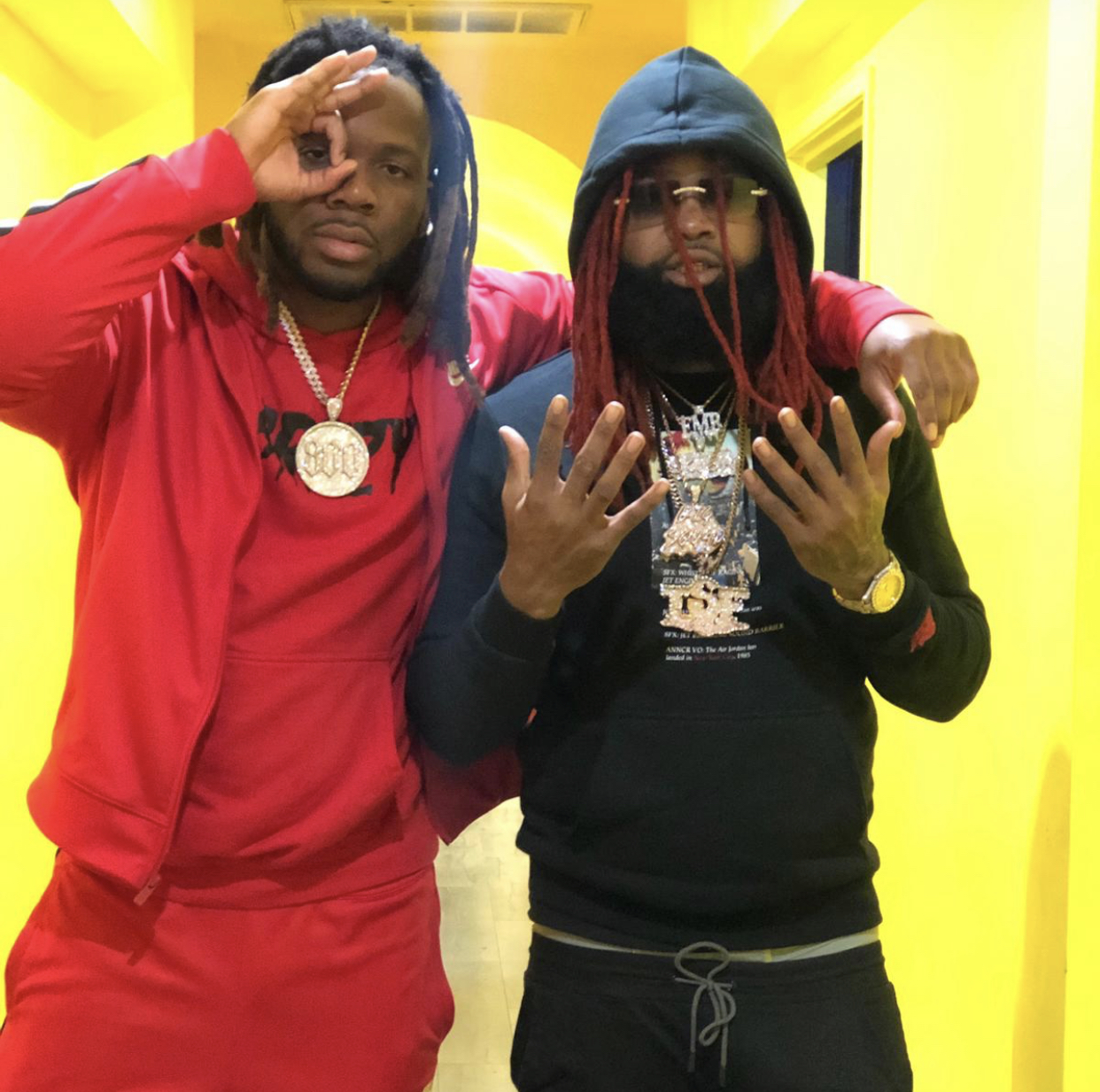 The song which was heavy on bass and selected string progressions saw both rappers shine in lyrical content as they brag about what they’ve got.

Trilly overheading what’s presumed as the chorus to the rap beauty and Sada Baby dropping bars on rhythm, sporadically summarizes the track as a collaborative success.

This song comes after Trilly’s much spoken about “Aybishhh” his 2020 debut which has gathered a lot of wave and airplay.

The song will serve as a follow up further attesting to the promise earlier made by the Imo State boy of his back to back content this year 2020.

Sada Baby who grew up listening to the likes of Soulja Boy, Ying Yang Twins, and the YoungBloodz among others and has done well with “adjusting to life as one of hip-hop’s premier personalities”,

Rapper Trilly made his decision to dive fully into music after dropping his pro-basketball career with a belief that he has what it takes to take the industry by storm this year, and he’s well on his way doing that.