2 brothers crushed to death by truck in Ekiti 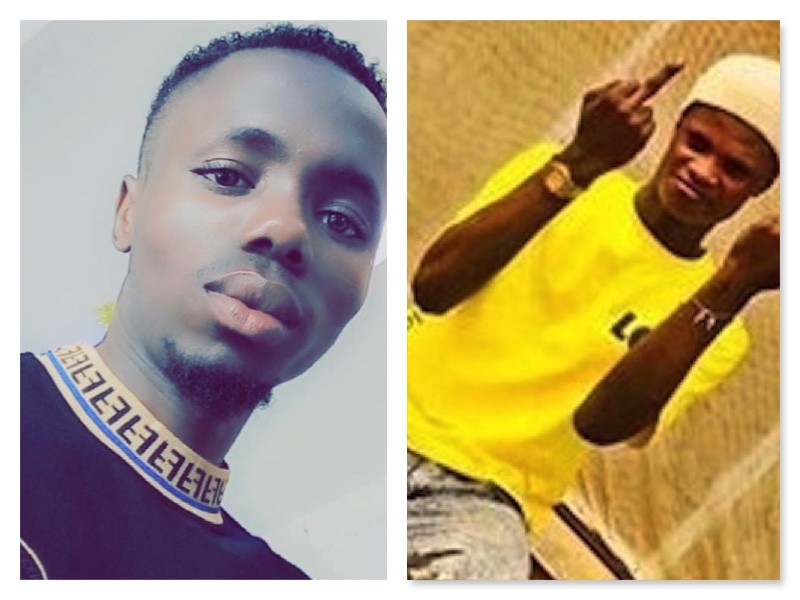 The police on Monday confirmed the death of two brothers after a speeding truck crushed them in Ikere Ekiti, Ikere Local Government Area of Ekiti.

Abutu, who said that the truck driver had been arrested, added that the corpses of the victims had been deposited in a morgue.

” It is sad and unfortunate that two young men can be killed due to avoidable accident.

” Preliminary investigation reveals that it is a case of collision.

”We appeal to motorists and other road users to always exercise restraint on roads,” he said.

The victims, Ojo Hezekiah Abidemi, 25, and Ojo Ayomide,21, both brothers from the same parents, were said to be pursuing degree programmes at the State College of Education, Ikere Ekiti, in affiliation with the University of Nigeria, Nsukka.

According toa witness, the victims were planning to travel to Akure, the Ondo capital, to see their parents when the accident occurred late on Sunday.

The witness said security agents had prevented some irate youths from setting the truck ablaze.

“The two students were on a motorcycle going to board a vehicle to Akure when they collided with the truck and died,” the witness said.