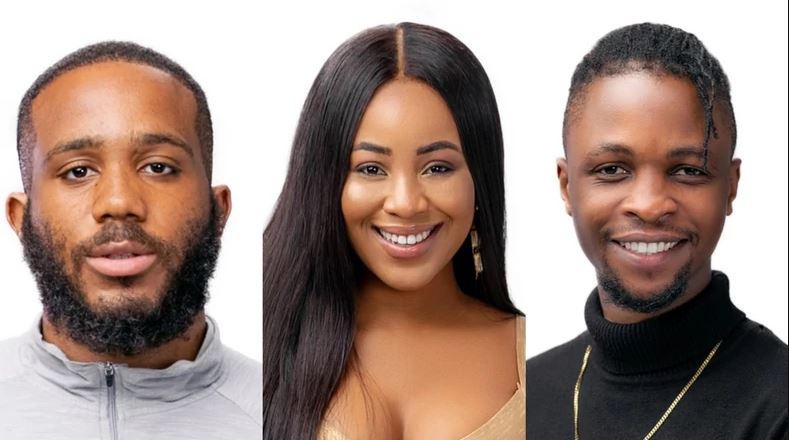 One of the Big Brother Naija housemates, Erica Nlewedim on Monday won this week’s Head of House game and picked her lover as her deputy.

Erica who is in a somewhat love triangle with two other housemates, picked Kiddwaya as her deputy.

As the new Head of House, she has automatic immunity for this week eviction and exclusive access to the Head of House Lounge.

Kiddwaya said he “gladly accept” to be her deputy.

Last week, the couple was caught pleasuring themselves under the duvet. Infact, Erica’s bum was exposed during their late-night love session.