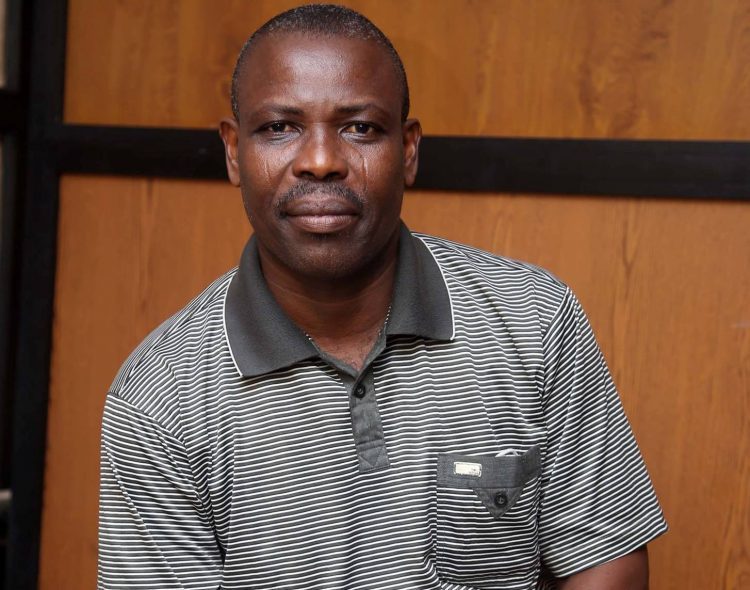 Former Editor of PM News, Olanrewaju Rasak Babalola is dead. He died on Monday at the age of 57 after protracted illness.

He died of cancer of the colon. Until his demise, he was being treated at the Lagos University Teaching Hospital, LUTH.

A veteran journalist, Babalola spent 28 years in journalism. 20 of those years were spent in the employ of the Independent Communications Network Limited, ICNL, publisher of TheNEWS and PM News where he helped to take the newspaper to an enviable position.

His death has brought the entire family of  ICNL into mourning.

He was the News Editor of the platform when it was still producing hard copy of the newspaper and later became the Editor when the newspaper migrated fully online in 2015.

He also attended The Polytechnic Ibadan, Oyo State between 1984 and 1986 for his Ordinary National Diploma in Mass Communication.

He started his journalism career at the defunct Satellite newspaper as a Labour reporter in 1992. He later moved to Today News Today (TNT) as a General reporter in 1994.

In 1998, he was appointed acting News Editor of TNT by the management.

He was a member of the Nigerian Union of journalists (NUJ).