Lagos and the Battle against Crime 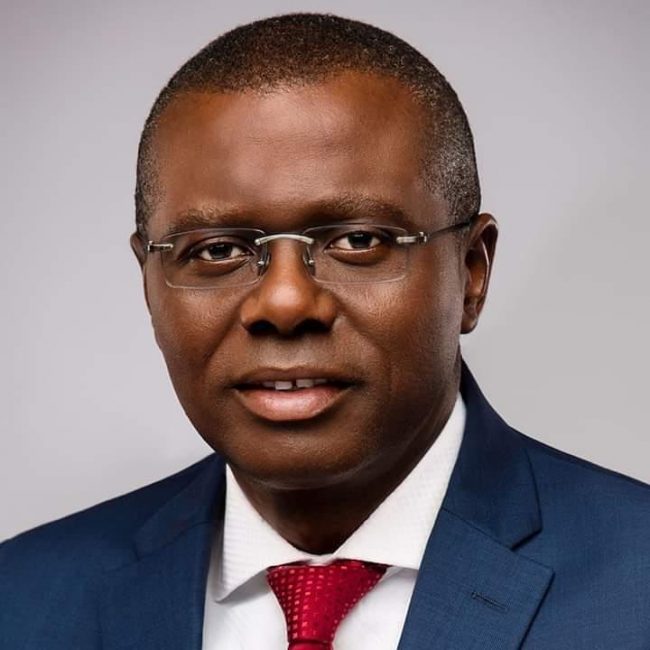 Security of life and property is the primary responsibility of any responsible and responsive government. Virtually all organisations, either private or public, seek for an efficient and effective security system that guarantees maximum security of lives and properties. This is in view of the fact that there cannot be any meaningful development in an atmosphere of chaos.

Over the years, Lagos State has remained one of the most peaceful and secured States in Nigeria as well as the preferred destination for international business with an ever-growing population. One wonders how the Africa’s fourth largest economy has consistently preserved public security.

With a population of over 21 million, Lagos, the third largest mega-city in the world, has lots of challenges to grapple with. Issues of security, traffic, environment, health, education and many others readily come to mind. A government that must confront these challenges must possess the wits and guts to nip them in the bud.

That is why the State Governor, Mr. Babajide Sanwo-Olu, came up with the T.H.E.M.E.S. (an acronym for Traffic Management and Transportation, Health and Environment, Education and Technology, Making Lagos a 21st Century Economy, Entertainment and Tourism as well as Security and Governance) Developmental Agenda to confront the numerous challenges in the State with a view to attaining a ‘Greater Lagos’.

Understandably, and rightly so, Security and Governance is an integral part of the State’s T.H.E.M.E.S. On assumption of office, Sanwo-Olu read the riot act to criminals, hoodlums, kidnappers and other unscrupulous elements, urging them to either renounce their nefarious acts and be good citizens or face the wrath of the law.

Consequently, the governor beefed up security network by empowering the police and other security outfits with the required tools to wage war against the ‘bad boys.’ Several patrol vans, bikes, arms and ammunition and other essential security equipment were purchased and deployed to security operatives to enhance public security.

In line with his commitment to improving the State’s security architecture, Mr. Governor had said at different fora that his government would stop at nothing to provide adequate protection for the residents. He has, thus, prioritized the funding and management of the Lagos State Security Trust Fund (LSSTF), while also paying close attention to the welfare of security personnel for maximum performance.

From all indications, the investments and commitments are beginning to pay off, as a steady decline has been recorded in the rate of crime across the State, going by recent reports from the State Police Command. This lends credence to the resolve of the Sanwo-Olu Administration’s effort in tackling insecurity, despite the on-going COVID-19 pandemic.

A recent statistics released by the State Commissioner of Police, Hakeem Odumosu, showed that the Lagos State Police Command arrested 6,756 suspects and impounded 3,706 motorcycles for plying prohibited routes from March to July, 2020. According to the police data, 6,756 suspects were arrested for various crimes, ranging from armed robbery, kidnapping, vandalism, cultism, murder and several others.

While commending the officers and men of the Lagos State Police Command and other law enforcement personnel in the State for working hard to stem the tide of crime in the State, it is, however, important to stress that they should not rest on their oars.

This is because some recalcitrant criminals would always want regroup. For instance, a few hoodlums reportedly attempted to take advantage of ongoing diversion of traffic along the Third Mainland Bridge to harass commuters. Thankfully, they were repelled by vigilant law enforcement agents. This only goes to underscore the fact that all hands must remain on deck in the onslaught against crime and criminals in the State.

It is, thus, crucial to stress that an effective public security mechanism requires the active involvement of every section of the society because public security is the responsibility of all individuals, groups, communities, organisations and other units that constitute the society.

I would like to conclude with the following words of President Nelson Mandela: “Safety and Security don’t just happen, they are the result of collective consensus and public investment. We owe our children, the most vulnerable citizens in our society, a life free of violence and fear”.