BBNaija: Brighto is in love with me – Dorathy 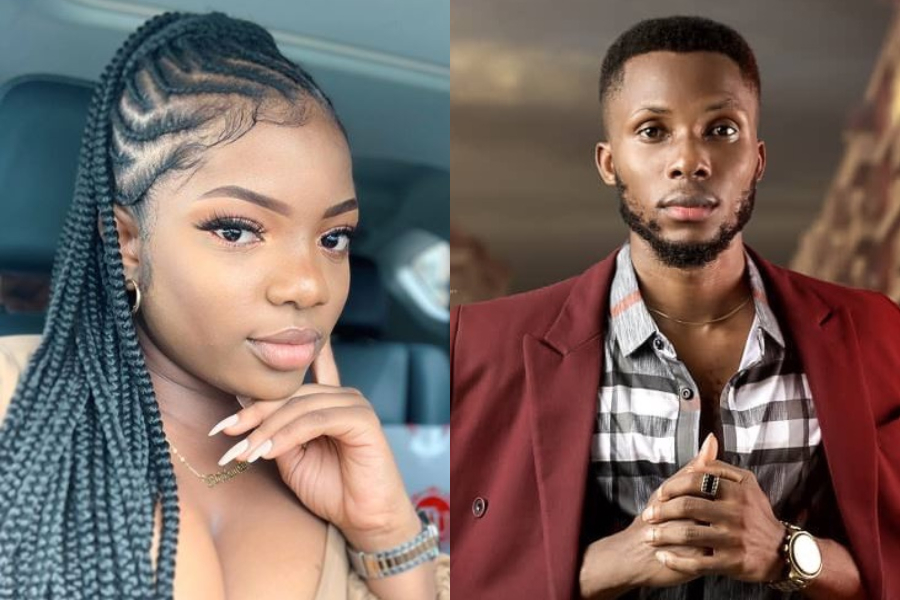 Big Brother Naija season 5 housemate Lydia Dorathy Bachor, has revealed the details of a conversation she had with Brighto to another housemate Lucy.

Speaking to Lucy on Tuesday, the 24-year-old bursty lady said Brighto, 29, told her he was in love with her.

“Brighto said to me on Saturday night that he told Biggie he is in love with me. He said he has not said it to anybody in the house but just me. I feel he’s trying to play a game, he’s smart. I’m not humiliating myself further in this house. I don’t know how to fight with girls,” she said.

In a conversation with Ebuka on Sunday, Brighto had told the Big Brother Naija eviction show host that Dorathy had feelings for Ozo.

However, Dorathy cleared the air with Brighto, saying she does not have feelings for Ozo.