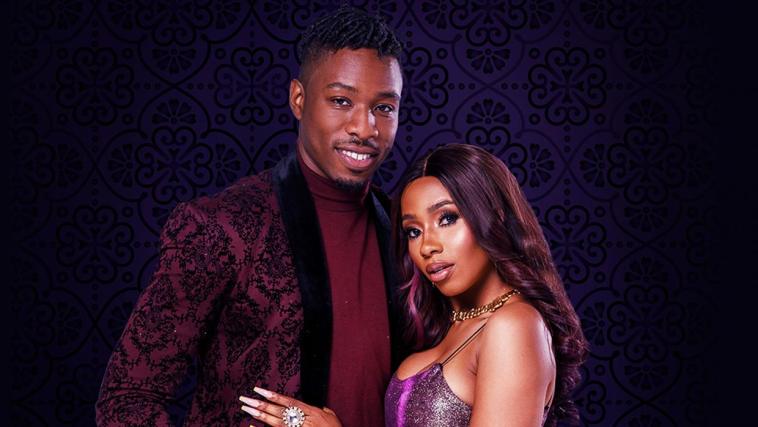 Big Brother Naija Reality TV star, Ike Onyema has disclosed that his love affair with fellow ex-housemate, Mercy Eke is still rosy, but he is yet to be engaged in the traditional way.

Onyeama, who is also a star of the “Mercy and Ike” show currently streaming on Showmax, disclosed in Lagos.

He said that the attitude of not posting Mercy’s pictures on his social media space and vice versa was a mere strategy to keep their individual fan base and brands strong.

He noted that they had been very supportive of each other’s businesses as they intentionally minimised posting their individual pictures on their social media handles.

“We are still doing our thing, we have not officially done the engagement or moved in together yet, but she comes to my place every other day and I go to her place as well.

“We still go to each other’s house and try not to overdo it, maybe stay the night or two, but not too much, just because of tradition.

“When it comes to business, things have gotten a lot better, before it was more like all of us as ex-housemates were in a competition with each other, but now, everyone is finding their place and we are all comfortable helping each other out.

“I will say the Mercy & Ike show was like a blessing because, before the show, we were both focused on our fan base and trying to keep our fan base strong, it was really an idea that promoting one another will weaken our brand.

“So, I am now going private, posting just myself and not showing anything about Mercy really calmed things down,” he said.

Onyeama said he had been so busy lately, involved in the promotion of his clothing line, photography and acting. He said that his dream business was party promotion as he would love to own a club but this had not been possible due to financial constraints.