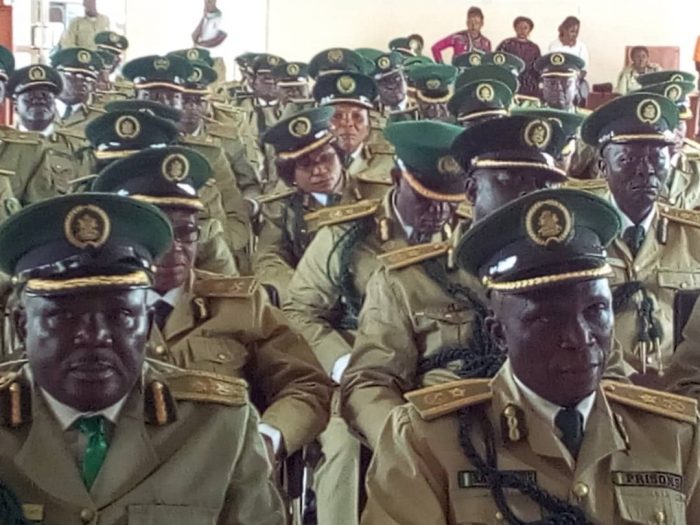 Cross section of the course participants

The Nigerian Correctional Service (NCoS) has promoted 62 senior officers who participated in the 2019 promotion exercises, conducted by the Civil Defence, Correctional, Fire and Immigration Services Board (CDCFIB).

Ahmed further stated that out of the 25 newly promoted Assistant-Controllers General, 22 were General Duty officers, one medical doctor, one veterinary doctor and one nurse.

He noted that 27 out of the 37 newly promoted Controller of Corrections were General Duty officers, three medical doctors, one public health, three pharmacists, one caterer and three nurses.

The CG congratulated the affected officers and enjoined them to be more committed to their responsibilities.