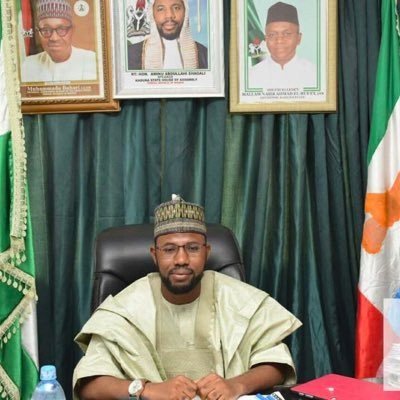 The Kaduna State House of Assembly has suspended three of its members from all activities of the house for nine months.

Five other members were also reprimanded, and were directed to apologise to the assembly in writing and publish the apology in a national daily within a week.

The assembly headed by Deputy Speaker, Mr Isaac Auta-Zankai, took the decision at plenary on Tuesday after adopting the report of the committee that investigated the fracas that occurred during its sitting on June 11.

Alhaji Shehu Yunusa who headed the committee recommended the suspension and reprimand of the affected members in accordance with the Assembly’s Code of Conduct.

They were suspended for causing disaffection among members and denigrating the office of the deputy speaker.