Ronaldinho may be set free on 24 August 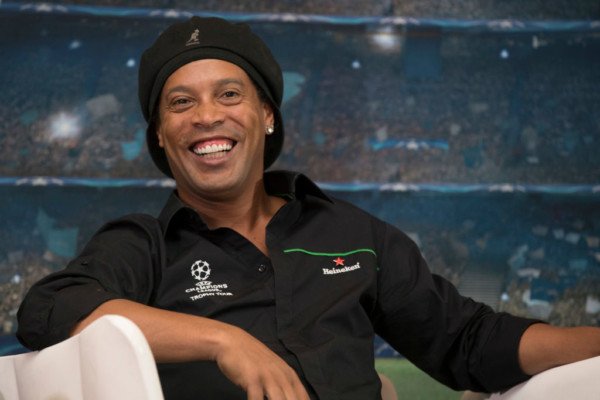 Ronaldinho: freedom may be 24 August

A Judge in Paraguay will decide on 24 August whether to accede to a request from Paraguayan prosecutors to release Ronaldinho and his brother Roberto de Assis on parole.

If Judge Gustavo Amarilla granted the parole, Ronaldinho, along with his brother, would then be allowed to return to Brazil.

But they would pay fines totalling 200,000 dollars.

The retired Brazilian playmaker, Ronaldinho and Assis were arrested in March over accusations they entered Paraguay using fake documents.

They spent around a month in jail, with the former Barcelona and AC Milan player spending his 40th birthday incarcerated before his lawyer secured his release on bail of 1.6 million dollars.

Since then, Ronaldinho and Assis have been staying in a hotel in Paraguay’s capital Asuncion