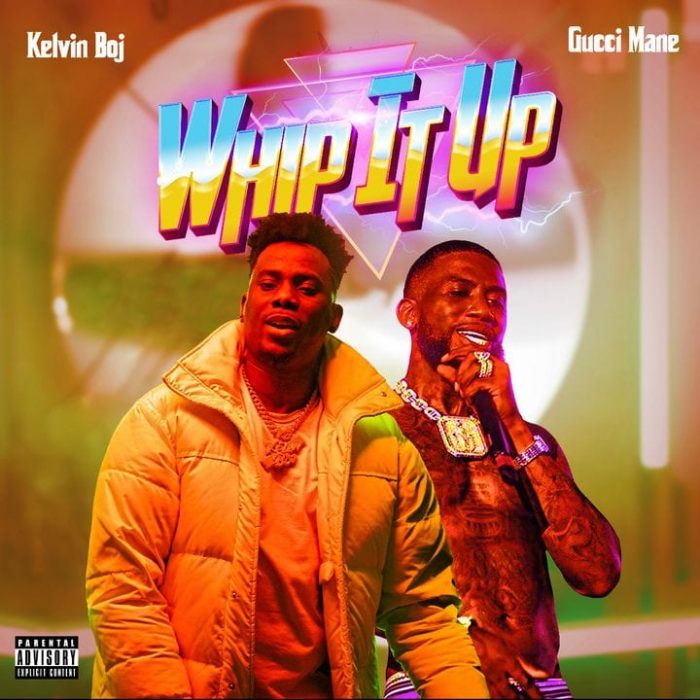 Music artiste, Kelvin Boj is out with an album titled ‘Man On A Mission.’ Off the project, his single ‘Whip It Up’ features American Hip-Hop act ‘Gucci Mane.’

‘Whip It Up’ is the second track off the album. The video was created by the highly creative Pixel Graphx.

Check on the lyrics:

Don’t trade your life in these streets its an ocean

You gon’ shoot or get shot in the commotion

Send them in a Camry

Ask them niggas in Birmingham bout me

Pull me over in Carrington

And I was sweating bullets

No Matter what happens