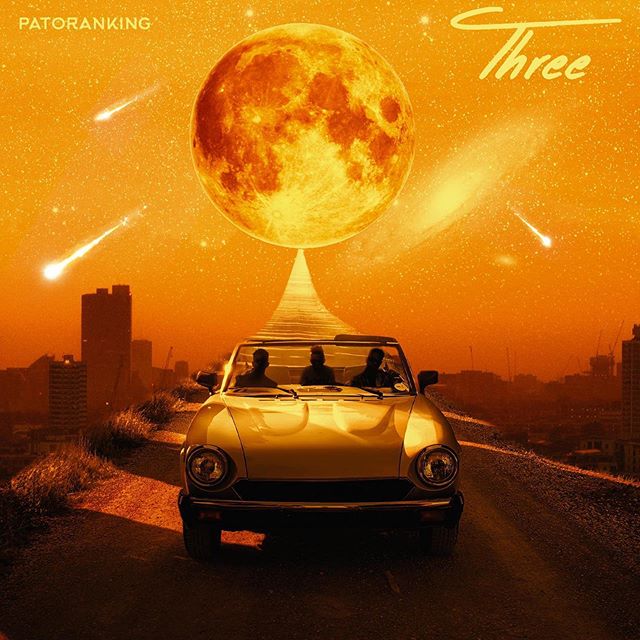 Nigerian reggae-dancehall singer and songwriter Patrick Nnaemeka Okorie, better known by his stage name Patoranking, has dropped the artistic cover for his ‘Three’ album set to drop this August.

The father of one recently dropped Abule, a single from the body of work which he stated on social media is just an intro to what’s to come.

Patoranking was born and raised in Ijegun-Egba Satellite Town. He is from Onicha, Ebonyi State.