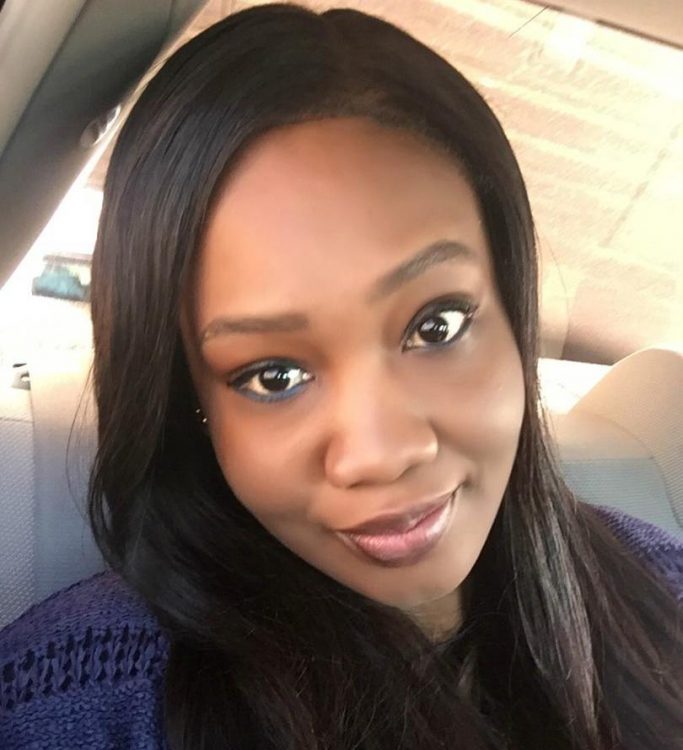 Beautiful wife and mother, Sherifat Mohammed who is the Chief Executive Officer of BOZ Jewelry has entrenched herself as a notable jeweler in Nigeria.

She currently runs her business from three outlets in Nigeria, namely; Lekki and Yaba in Lagos and Abuja in the Federal Capital City. As smooth as everything seems the boss lady has paid her price and survived the knocks that came her way.

According to her in a recent interview, she started business after she was dismissed from her last job at British Council in 2013, having worked with another company called Global Ocean in 2010. When she was given the boot she said she knew her time was up with corporate jobs. More depressing at the time was that she just had her first son. Getting sacked would have knocked many down, but it was a cue for Sherifat Mohammed to chart a new course in life.

“I was home with a newborn after my dismissal and I started selling fabrics which was introduced to me by my husband’s cousin. We were 3 partners and profit was shared into 3. The fabrics business introduced me to Facebook for business and marketing which I never knew existed. This knowledge gained was one thing that really helped me when I eventually ventured into jewelry.

“Like I mentioned, the profit was shared into 3 so at the end of the day I really wasn’t getting much. It happened that my wedding rings had become too small for my fingers after childbirth, so I surfed the web to see if I could get something low priced to manage with the hopes that my finger size would return to normal later. I did find some low priced silver rings and on arrival they were more beautiful than imagined and looked more expensive than the price I got them. I decided to put them up for sale on Facebook and to my greatest surprise I got a buyer the next day.

“I was so happy after my first sale and bought a few more rings. I used the same platform to market and sell and within a few days the little stock I had was also sold out.”

“My husband noticed how excited and driven I was so he gave me some money to buy more which I did and that was how my jewelry business started,” she added.

Mohammed, has a BSc in Accounting from Bowen University, Iwo and a Masters degree in Human Resources Management from the University of Bradford in the UK.

After she was sacked by the British Council, she started her jewelry business in 2016, albeit unofficially. Her BOZ Jewelry Limited was officially registered with the Corporate Affairs Commission in July 2019.

Mohammed who is happily married is from Okene in Kogi State but raised in Lagos. She was born on September 26, 1985.

Her company, BOZ Jewelry was named after her late first son, Benjamin Oshoneh Zekeri who passed away in an accident in 2017.

“It was to immortalise him and thank God is a success,” she added.