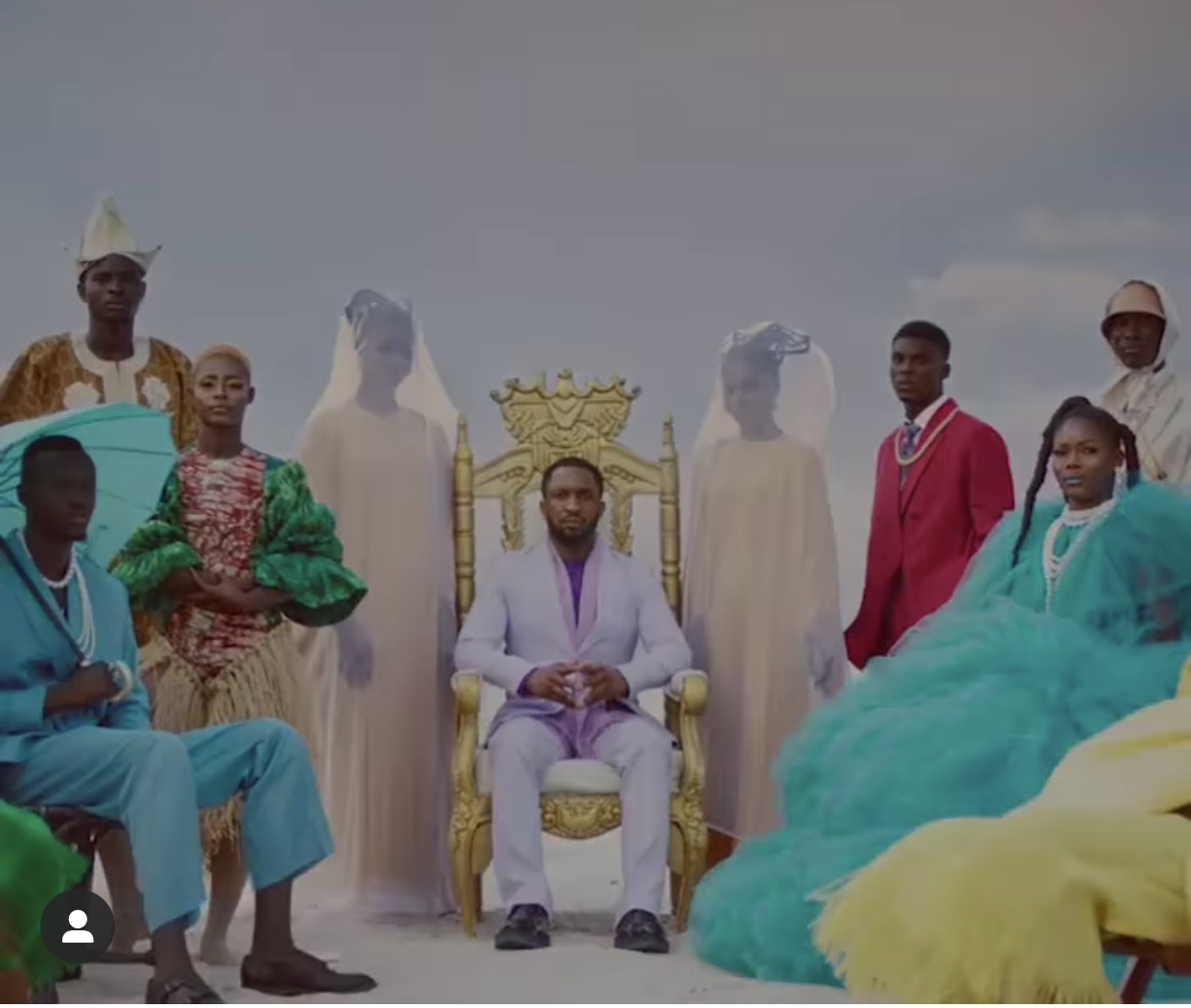 Nigerian singer and songwriter, Darey Art Alade has announced a new song after over four years of being less active in the entertainment industry.

The song titled ‘Jah Guide Me’ will be available on all platforms on the 14th of August but available for pre-order.

“Just like many of you, 2020 has so far, brought a handful of uncertainties my way. But the fact is that God isn’t surprised. So I guess it’s up to all of us to submit and be led… 🤗. #JahGuideMe #Aug14 🕊🙏🏽 LINK IN BIO TO PRE-ORDER 🔗,” the singer had announced on Tuesday.

However, the songwriter and creative director also announced on Wednesday via his official Instagram page, the snippet from the visuals for new track dropping on August 14.

He has worked in the entertainment industry in the last decade as a disc jockey, TV presenter, entertainment consultant, voice-over artist and performing/recording artiste.