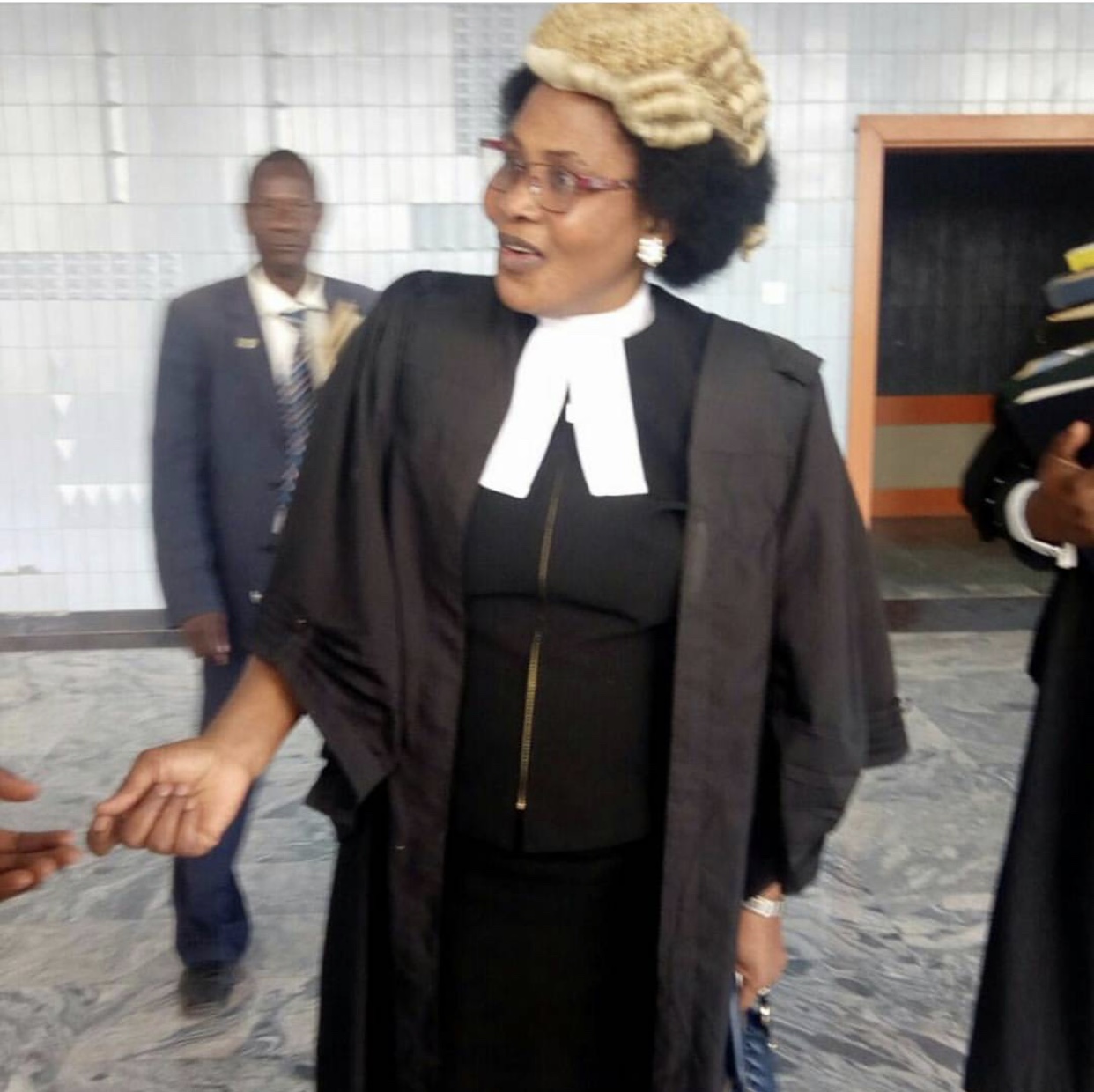 Falana, the Chairperson of the Women Empowerment and Legal Aid, alleged in the petition dated Aug. 11 that the 16-year-old hawker was raped by a commercial motorcyclist in Ado Ekiti.

The petition was signed on Falana’s behalf by a lawyer, Taiwo Omidoyin of Falana and Falana Chambers.

According to the petition, the alleged victim was raped on Aug. 10 within the vicinity of the Ekiti State Secretariat, while hawking groundnut.

Falana said that the teenager was approached by the motorcyclist who promised to give her a ride to meet a customer.

She alleged that the motorcyclist took her to a strange location and sexually molested her.

“We received a complaint from the family members of our client, a 16-year-old, who was a victim of rape, assault and inhuman treatment.

“Our client was around the vicinity of Secretariat Road, Ado Ekiti, on 10th August, 2020, when a motorcycle rider approached her and said that someone requested to buy groundnut on the next street.

“The motorcyclist offered to convey her to the purported customer, but as soon as the girl joined her, the motorcycle rider rode off to an unknown destination, tricked, threatened, assaulted her and forcefully had carnal knowledge of her, after robbing her of some money.

“Some neighbours who heard the noise of the victim rushed into the apartment and got hold of the perpetrator and handed him over to the police,” she said.

Falana said the petition was targeted at urging the police to do a thorough investigation and ensure diligent prosecution of the suspect to rid the state of rapists.