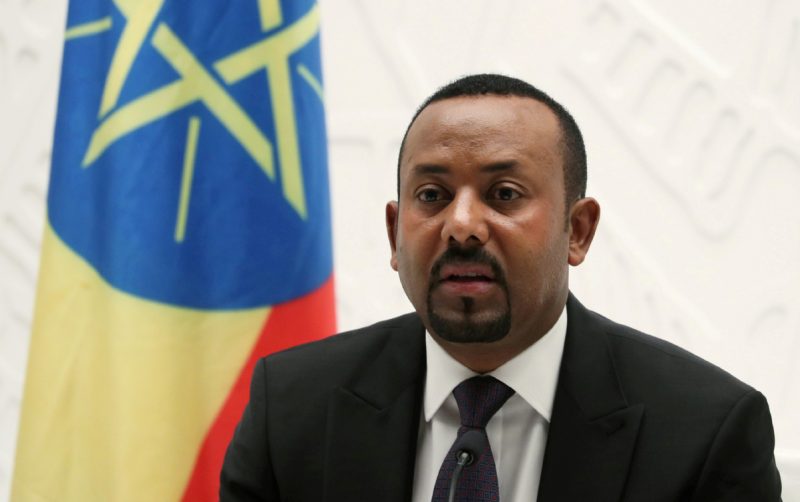 According to a statement from the Oromia regional state government, the officials were arrested for various criminal offenses ranging from criminal negligence to active participation in recent deadly violence.

The statement further said another 1,200 local level government officials have been given administrative punishment for failing to uphold their legal responsibilities during recent deadly unrest in Oromia region.

Deadly protests erupted in the Ethiopian capital, Addis Ababa, as well as various cities and towns in Oromia regional state last month, as protestors went violent following a public outrage attributed to the killing of a popular Oromo singer Hachalu Hundessa, who was killed on June 29 by unknown people in Addis Ababa.

The incident triggered a 23-day Internet shutdown that had been in place since June 30, a move the Ethiopian government said has helped to control the situation and curb unwanted destruction by violent protestors who have “hidden personal agenda.”

The Ethiopian government has previously said the unrest has resulted in the deaths of 239 people with nearly 10,000 others arrested.

Oromia regional state, which is located in the central part of Ethiopia, is the most populous region in the east African country.