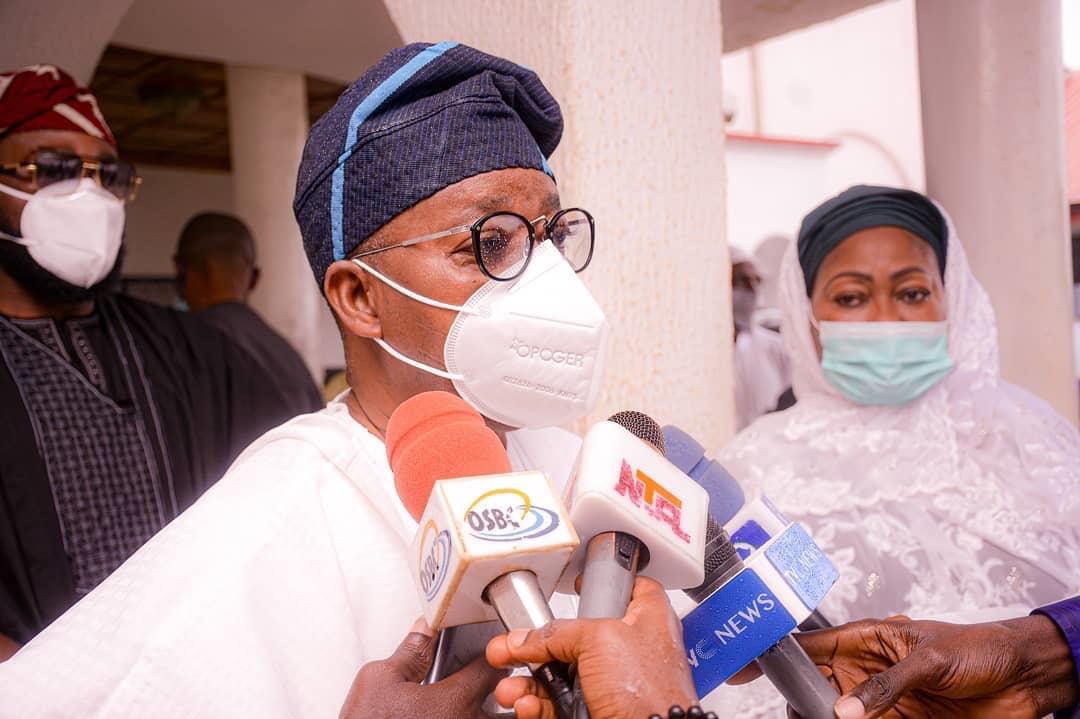 Osun State Commissioner for Information and Civic Orientation, Mrs. Funke Egbemode has disclosed that Osun state will revert to the 6-3-3-4 educational system.

The decision was taken following recommendations of the Education Review White Paper on the restructuring and remodification of some education policies.

Egbemode said the government would ensure recommendations were implemented to derive gains from the policies.

She said: “Following consultation with stakeholders, the government has approved recommendations in the White Paper with respect to improving the system’s functionality for implementation.

“The implementation takes effect from the new academic year. Schools will revert to the national 6-3-3-4 education system as against the 4-5-3-4.

“Schools will revert to their original uniforms instead of the single uniform regime that has been in place. This is critical to the restoration of a sense of identity in pupils and to check the spate of indiscipline and truancy in our schools. Also, single-gender schools that were changed to mixed schools shall return to the old order, while schools shall also return to their old names.

“Governor Adegboyega Oyetola is committed to ensuring quality education in line with the United Nations (UN) Sustainable Development Goals (SDGs) because an educated citizenry will assure our state with a greater future than its present.

“The steps taken by the Oyetola administration are strictly to build a better tomorrow for our children and ensure a state that will stand tall in Nigeria.”