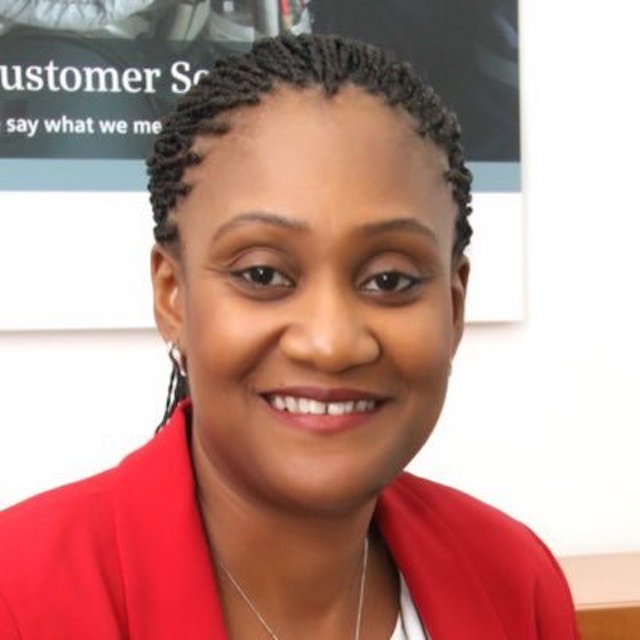 Siemens signed a contract with the Buhari administration last year to rehabilitate and expand Nigeria’s electricity system, with the first phase costing about 2 billion Euros, according to Onyeche Tifase, chief executive officer of Siemens Nigeria Ltd.

The company is using as a model its experience in Egypt, where it increased generation capacity by more than 40% in less than three years.

The revamp in Nigeria will include upgrading dozens of power substations and building new ones, as well as installing new transformers and distribution lines, she said. The upgrades are persuading skeptical investors to see opportunity in the country, Tifase added.

“Our ability to deliver all the automation of distribution, transmission and generation has boosted investors’ confidence, and oil and gas companies that had stepped back because of a lack of benefits are reconsidering,” the CEO said in an interview in Lagos.

“We see further investments being unlocked.”

The partnership with Siemens will modernise the existing network before enlarging it until the country can produce and distribute 25,000 megawatts.

The World Bank, which estimates that Nigeria loses about $28 billion or 2% of gross domestic product a year to power cuts, approved a $750 million loan in June to create a sustainable metering and commercial framework for running the grid.

The deal agreed to last year requires Siemens to boost transmission capacity, to 25,000 megawatts by 2025, from 4,500 megawatts.

That will help end incessant outages and ensure the inclusion of about a third of the population of more than 200 million people now excluded from the grid.

Siemens plans to implement the project in phases, starting with the initial phase of resolving current inefficiencies in distribution and transmission while upgrading capacity to 7,000 megawatts. The second phase will target 11,000 megawatts.

The project has attracted low-cost financing backed by the German government and credit-risk guarantees by Euler Hermes Group SAS, according to Tifase.

Lenders including Commerzbank AG and Deutsche Bank AG have indicated an interest in extending credit, she said.

German lenders are expected to finance the supply of all equipment, products and systems for the project.