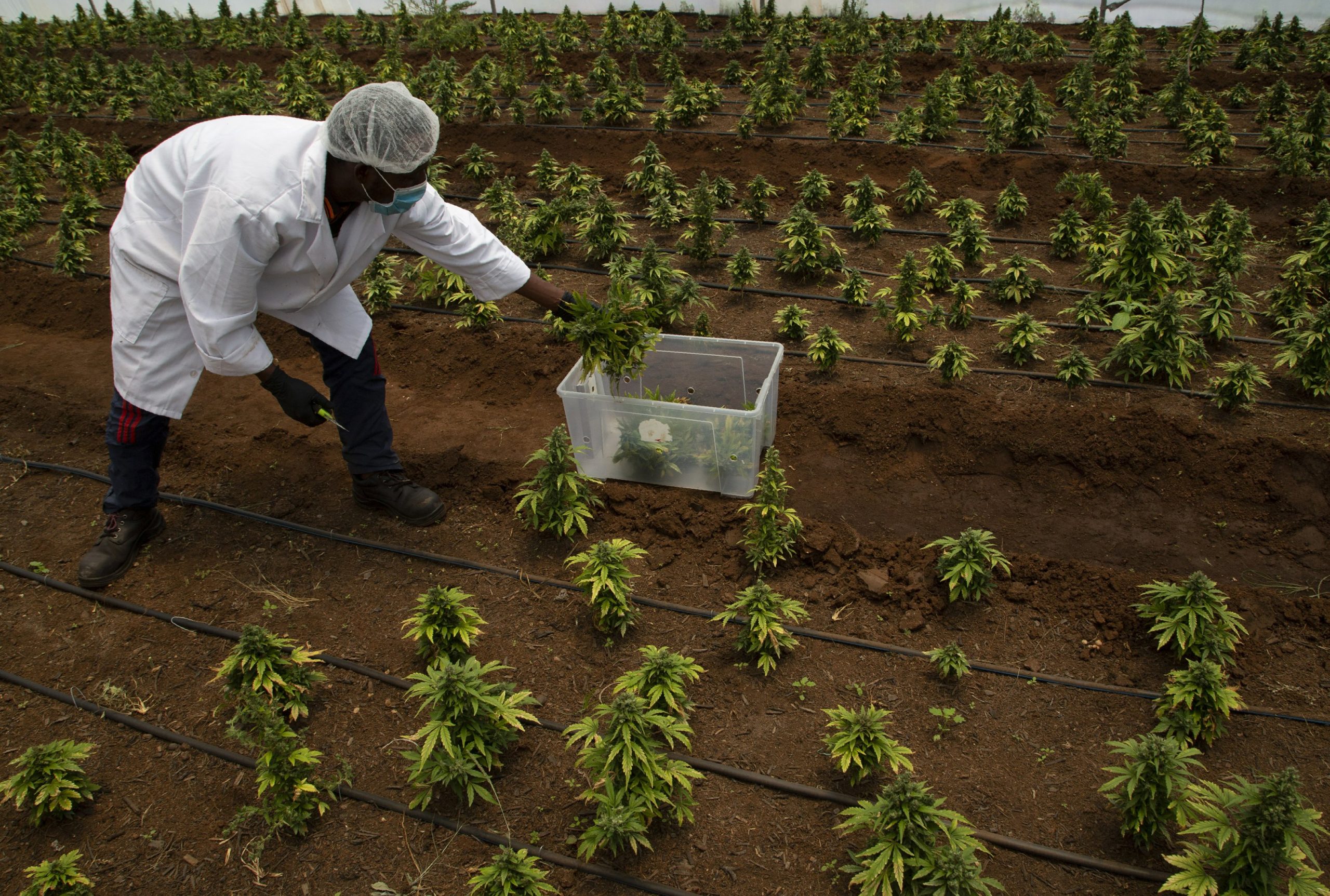 The Tanzania Forest Service Agency (TFS) on Wednesday pledged to crack down on cannabis growers in the East African nation’s forests.

Dos Santos Silayo, TFS chief executive officer, said the agency will in collaboration with other law enforcers to ensure that people cultivating cannabis in the country’s forests were flushed out once and for all.

“Cannabis is a drug that poses health risk to users and cultivating the drug in our forests is illegal,” he told TFS staff in a training workshop held in the capital Dodoma.

Silayo made the pledge against the backdrop of a tidal wave of discoveries of plantations of cannabis in different parts of the country by law enforcers.

On June 9, Tanzanian police announced the discovery about 100 hectares of cannabis in Morogoro region’s five villages and arrested 12 suspects.