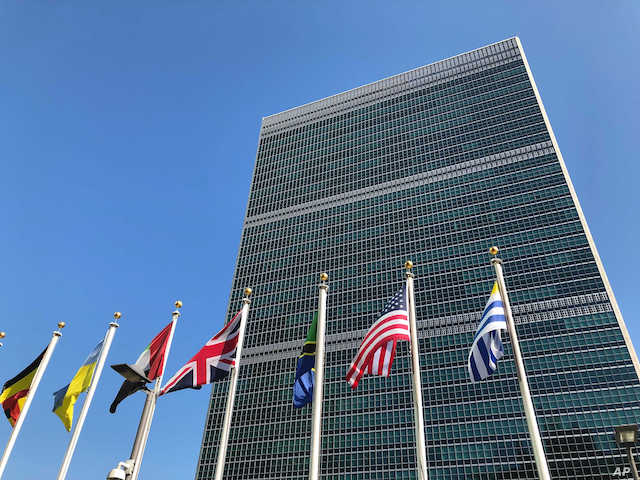 The United Nations humanitarian agency has strongly condemned brutal attacks on humanitarian aid workers in South Sudan’s Central Equatoria, an area that has been ravaged by attacks on civilian vehicles in the past.

An international NGO convoy consisting of two vehicles was ambushed by an unknown armed group in Abegi on the Yei-Lasu road near Yei town on Monday.

The NGO, a UNHCR partner, were on their way to the Lasu settlement hosting refugees from DRC and Sudan to provide health, nutrition and hygiene services.

The UN Office for Coordination of Humanitarian Affairs (OCHA) said those responsible should be brought to justice, adding that the two vehicles, a van and an ambulance, were carrying 15 passengers, 11 staff and four patients, at the time of the attack.

“This is unacceptable. I strongly condemn the unprovoked ambush on a convoy with both vehicles clearly marked by the NGO logo on the van and a visible red cross on the ambulance,” Olushayo Olu, acting humanitarian coordinator in South Sudan said in a statement issued in Juba on Tuesday evening.

The UN agency said the driver of the first vehicle was shot and injured yet managed to keep driving and escape while the second vehicle, an ambulance, was forced to stop and the passengers fled into nearby bush.

According to the UN agency, reaching the most in need has become significantly more challenging for humanitarians with the increase in sub-national violence in various areas across the country.

The NGO has been using the route regularly without incident and the ambush will adversely impact the delivery of much-needed services to refugees at the settlement.