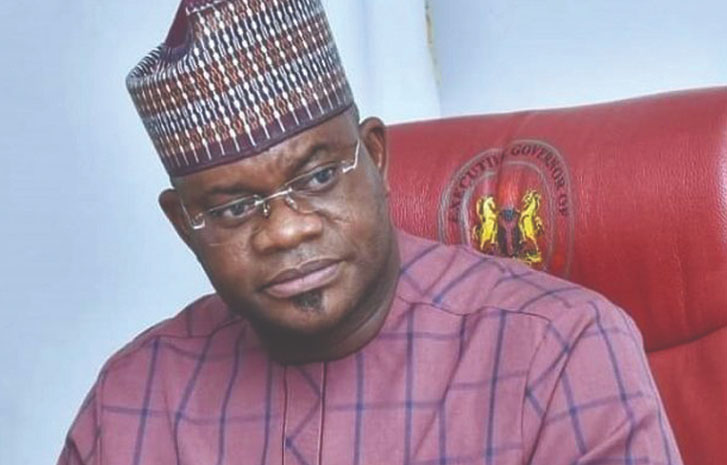 Residents of Lokoja, the Kogi State capital and environs have been hit by acute water scarcity.

The city has been without running water for about three weeks forcing people to depend on water tankers or cart-pushing water vendors who now make brisk business from the situation.

The PM News gathered that the shortage of water is caused partly because of inadequate maintenance at the major water supply plant in the city, the Greater Lokoja Water Scheme.

It is also reported that government has disengaged the former firm maintaining the facility and another one is yet to be engaged.

Madam Ruth Adeiza, a resident of one of the government quarters in the city lamented that the lack of water has caused her untold hardship.

“We don’t know what is happening. For more than two years the water supply have been unstable. But now it has stopped running completely for many weeks now. Government should pity us and fix the problem. Water is not supposed to be a problem in a place like Lokoja with Rivers Niger and Benue,” she said.

Indeed, residents who cannot afford the services of the water vendors fetch water directly from either of the two big Rivers or any of their tributaries.

As at the time of filling this report, there has been no official statement on the water situation. Repeated efforts to reach the Commissioner for Information and Communication Strategy, Kingsley Fanwo were not successful.