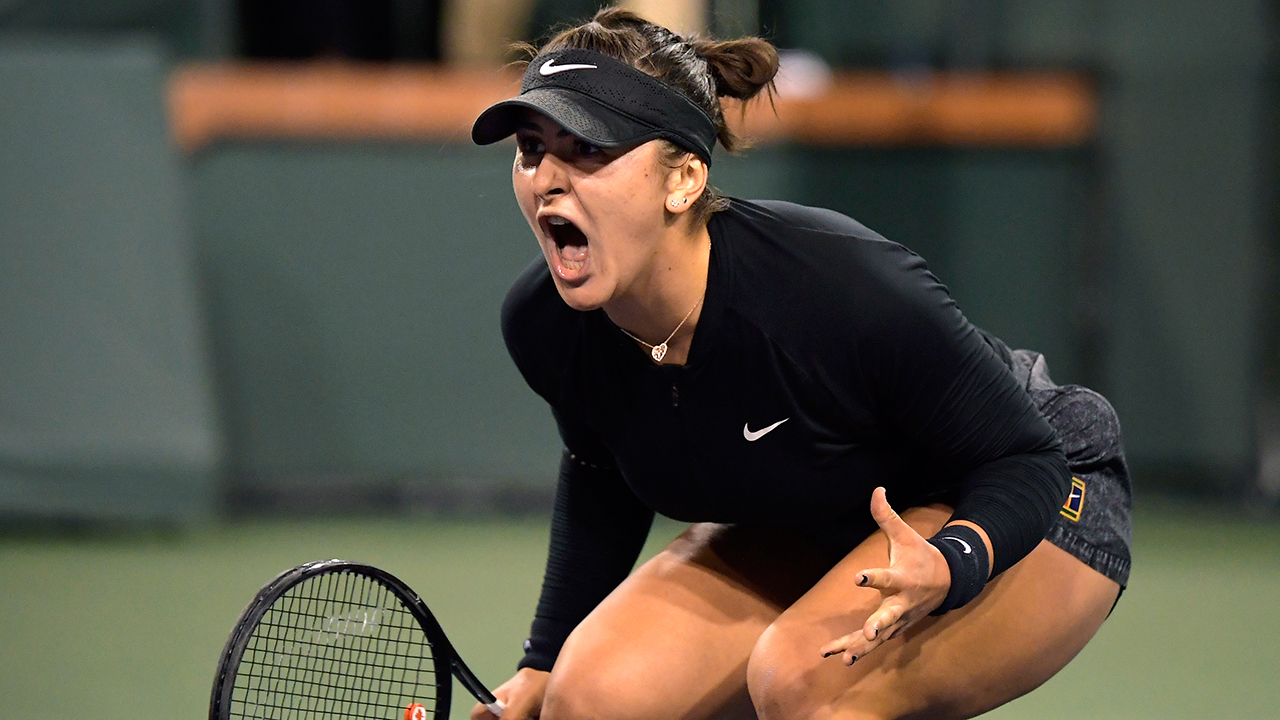 Bianca Andreescu said on Thursday she would not defend her title at the U.S. Open in New York.

The Canadian said this was because the COVID-19 pandemic has compromised her ability to reach her highest level of form.

The 20-year-old joins a growing list of high-profile players to pull out of the Aug. 31 to Sept. 13 event.

She has not competed since she suffered a knee injury last October at the WTA finals in Shenzhen, China.

“After many discussions with those closest to me, I have made the difficult decision not to return to New York this year,” said Andreescu, who beat Serena Williams last year to become Canada’s first tennis Grand Slam singles champion.

“I have taken this step in order to focus on my match fitness and ensure that I return ready to play at my highest level.”

World number six Andreescu is the latest top 10 player on the women’s side to skip the U.S. Open.

She is joining Australian Ash Barty (one), Ukraine’s Elina Svitolina (five) and Dutchwoman Kiki Bertens (seven) on the sidelines.

Her decision also means the Grand Slam will be missing both reigning singles champions, as men’s world number two Rafael Nadal previously said he would skip the event.

“The U.S. Open victory last year has been the high point of my career this far and I will miss not being there,” said Andreescu.

“However, I realise that the unforeseen challenges, including the COVID pandemic, have compromised my ability to prepare and compete to the degree necessary to play at my highest level.”

The United States Tennis Association (USTA) decided to go ahead with the Grand Slam without spectators while players will be asked to follow strict measures, including regular testing.

This is all in a bid to avoid the spread of the virus.

“I want to express my appreciation to the USTA and the WTA for all of their efforts in making the event happen,” said Andreescu. “I look forward to joining my competitors back on the court soon.”