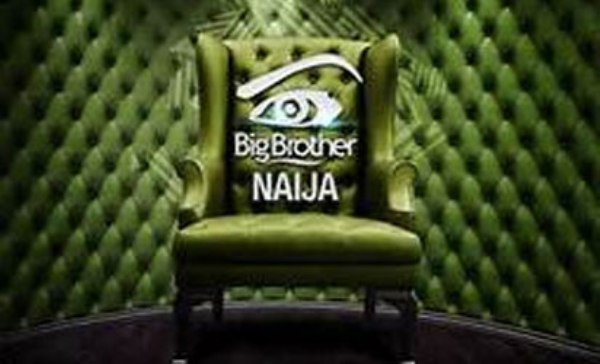 Showmax, an internet television service on Friday said the ongoing Big Brother Naija (BBNaija) show had become the most popular entertainment live stream on that platform.

This was contained in a statement given to newsmen in Lagos.

According to the organisation, the development had proved that local content definitely had cross-border appeal as audiences in Nigeria and other countries across the continent watch.

“The Big Brother Naija Lockdown which started July 19, 2020, had already broken a Showmax live-streaming record and become the most-watched live entertainment content ever on the streaming service.

“If watched back to back, the collective number of hours of the show streamed this season already add up to almost 30 years’ worth of viewing.

“Interestingly, a significant portion of the viewing is happening outside of Nigeria,” it said.

“This year Showmax has gone a different route and is live-streaming the full show 24 hours and judging by the viewing statistics, BBNaija fans have enthusiastically taken to watching it online.

“The evictions are the most popular part of the show, with viewing peaking at 7 pm on Sundays.

“With six weeks to go until the Big Brother Naija Season 5 finale on 27 September, which is also being live-streamed on Showmax, more viewing records are expected to fall,” it said.