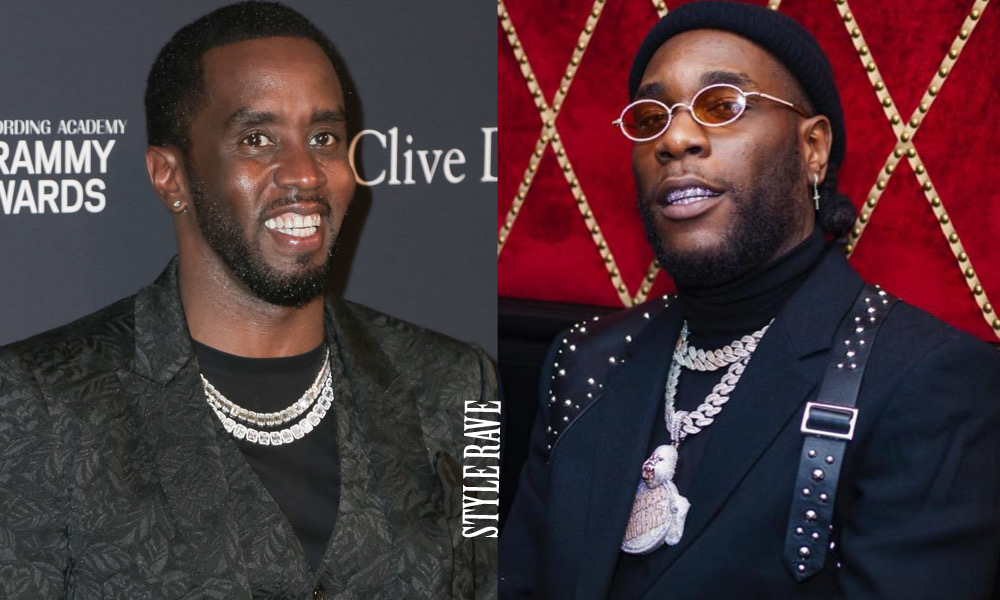 American rapper and producer Sean John Combs also known as Diddy has endorsed Burna Boy’s new album Twice As Tall which he produced as the album of the year.

The 50-year-old who produced the 15-track album made this known on Twitter.

“ALBUM OF THE YEAR! #TWICEASTALL by @BurnaBoy,” he tweeted moments after the album was released.

Twice As Tall which is available on streaming platforms is expected to outperform Burna Boy’s last year’s album, the African Giant.

The album was recorded in Lagos during the COVID-19 pandemic.