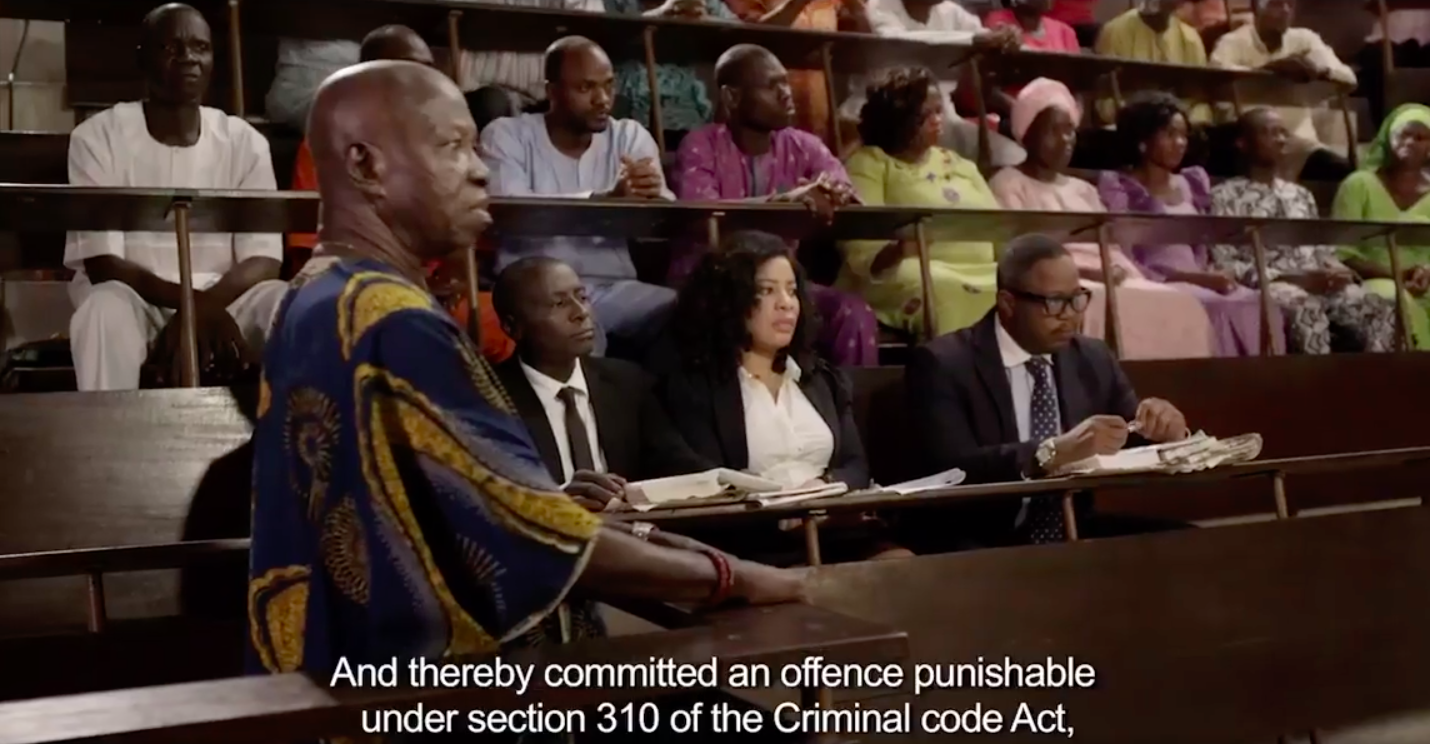 The 45-year-old posted the legal series trailer on his official Instagram page on Friday.

“Eko Law” series is an initiative of The Nigeria Law School, Lagos Campus. The essence of the series is to enlighten people on their legal rights and also to illustrate the difference between the laws of Lagos/Nigeria and the laws of other countries around the world.

According to the award-winning director, the series which has been ongoing for five years was created by Toun Adebiyi.

He mentioned that the series would be packed with information on Nigeria’s legal system.

“The aim is to enlighten people about their legal rights and also to illustrate the difference between the Nigerian law and the laws in other countries. WE ALL NEED TO KNOW OUR RIGHTS,” he wrote.

In July, Kunle shared on Instagram a still image from his forthcoming movie The Citation which treats the volatile issue of lecturer-student sexual exploitation.

Afolayan said ‘Citation’ is gunning for an August 2020 theatrical release.

The Citation, which was written by Tunde Babalola and directed by Kunle Afolayan, treats the volatile subject of lecturer-student sexual exploitation.

Fashion blogger and daughter of billionaire businessman, Femi Otedola, is expected to make her acting debut in it, next to stars like Ini Edo, Sadiq Daba, Jimmy Jean Louis, and Kunle’s younger brother, Gabriel Afolayan

It was shot in Nigeria, Senegal and Cape Verde after Kunle secured a deal on choice locations, with support from corporate entities and the Nigerian embassy in the countries.