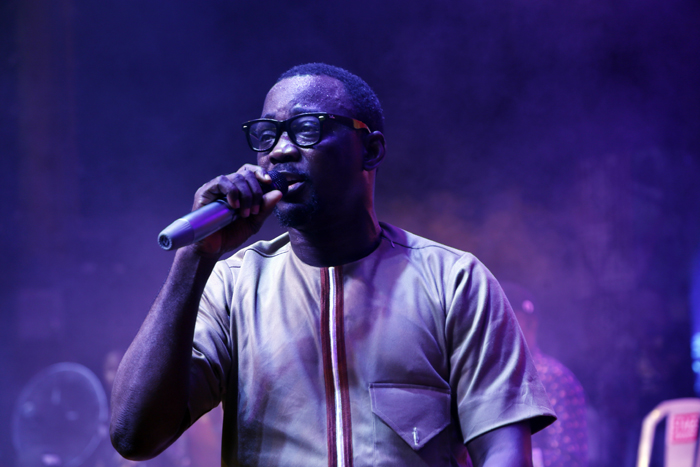 The award-winning singer announced his death his Instagram page on Friday after sharing a cryptic message without a caption, connoting a state of grief.

Shina Alao became known to the public when Pasuma released his third album Orobokibo in July 2013.

Many celebrities flooded Pasuma’s page to sympathize with him.

“My condolences Pasuma May his soul rest in peace,” Chukwuka Jude wrote.

Pasuma has recorded and released about 20 Fuji music albums with the late Alao.

The award-winning singer started his music career in 1984 at the age of 17 and has remained a major player not just in Fuji music but in the entertainment industry.

Some of the albums released in his illustrious career include Recognition, Choice, Orobokibo, Computer, The man, Confidence, London experience, London Scope, African Puff Daddy, Entertainer, Americana, Extravaganzer, Desperado, High level and Joker (2in1), Judgment, Unique and superior (2in1), Fuji Motion, Maintain and Sustain (2in1) and Initiator.