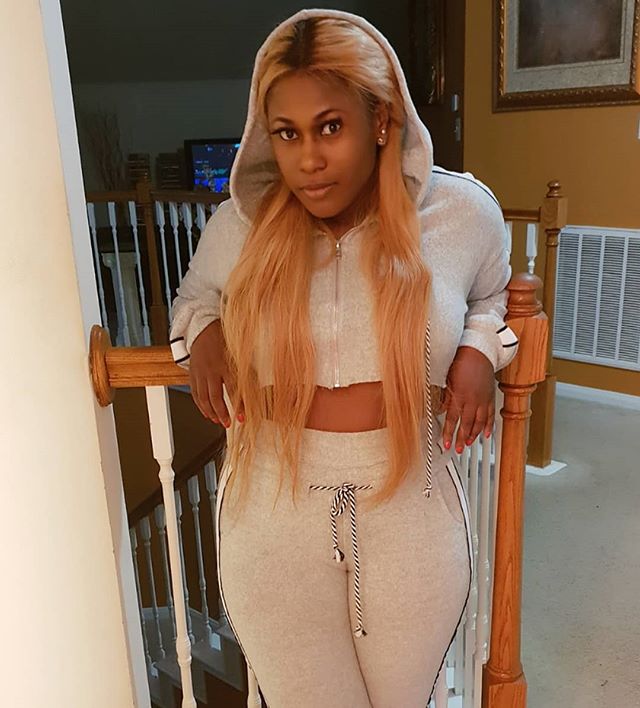 Nollywood actress and film producer Uche Jombo was not satisfied with the presentation of Burna Boy by New York Post on Friday.

Exactly an hour and twelve minutes after Afro-beat/Afro-fusion superstar, Burnaboy dropped his long-awaited sixth studio album; #TwiceAsTall, the American news platform posted a story about it.

However, the headline of the report says: “Beyoncé-endorsed Burnaboy makes Afro-beat go International.”

The first paragraph of the report was also about how Burna Boy felt when approached by Beyonce last year.

“As you can imagine, the Nigerian artist felt like worldwide royalty when he was approached by the Queen B — um, yes, Beyoncé — to work with her on last year’s “The Lion King: The Gift” album.”

She wrote: “I love Beyonce as the next person but you are wrong with this ..Beyonce-endorsed Burna Boy “makes” a whole AFROBEAT go international. such a think piece let down by the headline. Do better.”