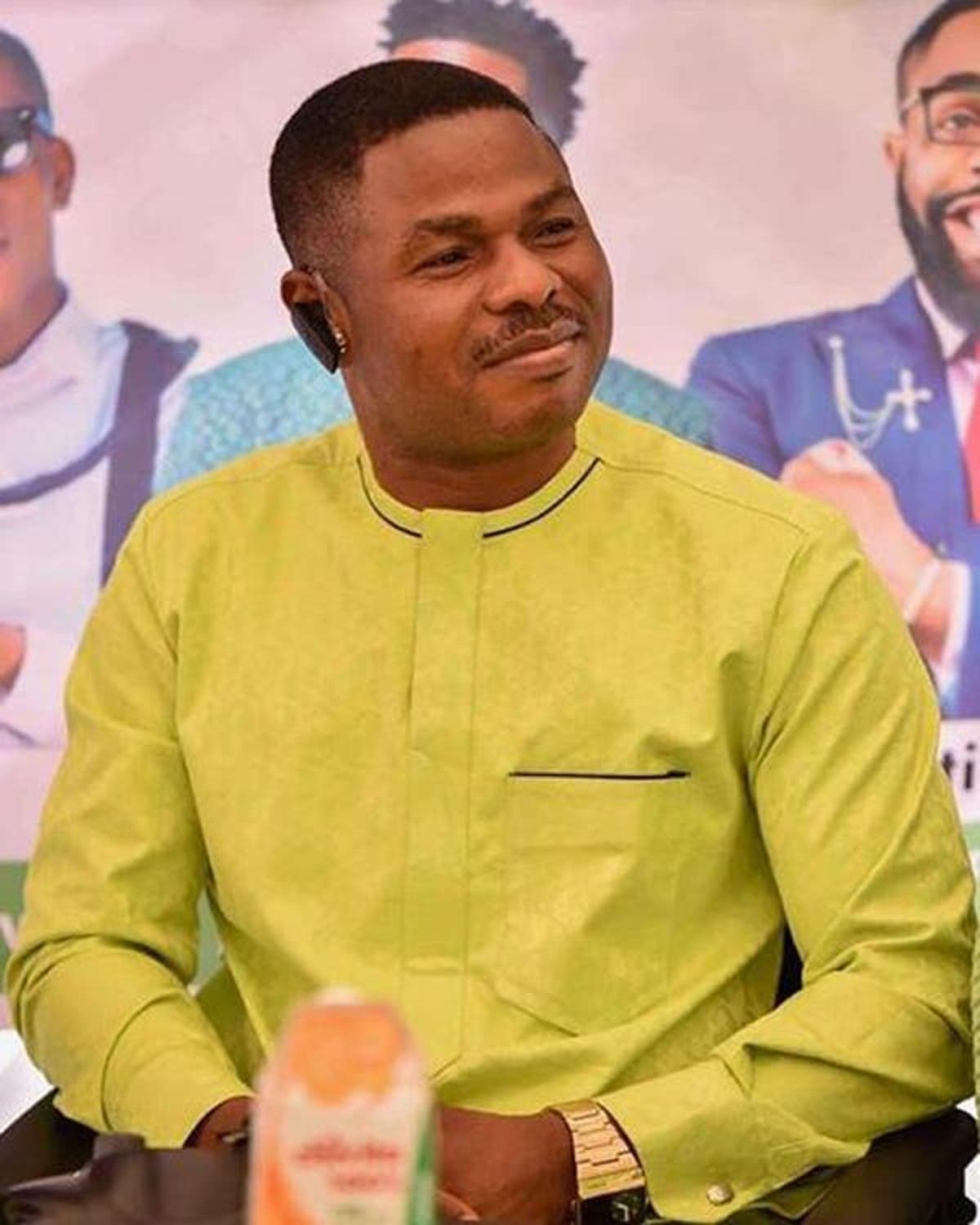 Wife of Ekiti Governor, Mrs Bisi Adeleye-Fayemi, who attended the inauguration, promised that the state government would continue to partner and cooperate with the media in the discharge of their duties for the benefit of the society.

Adeleye-Fayemi noted that the new radio station was a welcome development which came when the state government was making frantic efforts to attract more investments to the state.

According to her, media organizations in any clime are instruments for the advancement of good governance and democracy as the new outfit will enhance greater awareness, cooperation and participation of the citizens in government’s activities and programmes.

She commended the promoter of the new station for his vision in establishing the outfit in Ado-Ekiti, adding that democracy could only thrive with vibrant media and communication establishments.

The governor’s wife urged the new radio station to promote issues and values that would engender development, social justice, security as well as peace and unity in the state and the nation at large.

Earlier in his welcome address, Chairman of Fresh 106.9 FM, Yinka Ayefele, thanked the state government as well as the governor’s wife for their show of solidarity and support towards the fulfilment of his dream to contribute in the socio-economic development of the society through the media.

He pointed out that the project was in keeping with the vision of the state government to woo investors and collaborate with the private sector to promote economic advancement.

Present at the occasion were Ekiti State Commissioners of Information and Values Orientation, Mr Muyiwa Olumilua, Arts and Culture, Prof. Ojo Bakare, as well as the Senior Special Assistance to Gov. Kayode Fayemi on Culture and Tourism, Mr Wale Ojo-Lanre, among other dignitaries.