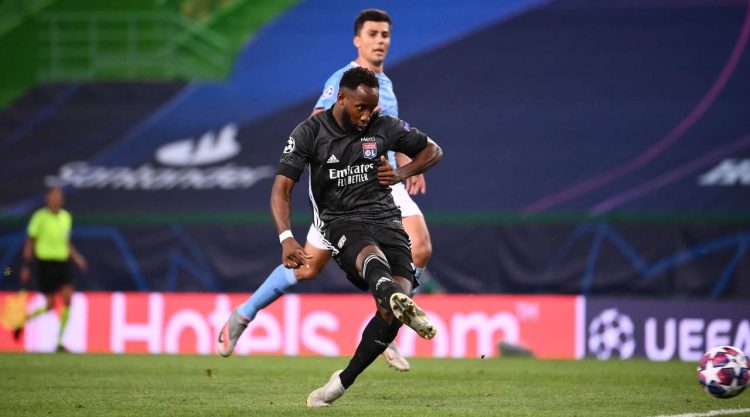 City were favourite, but the French side pulled an upset to reach the semi-final.

Moussa Dembele was the hero of the day as he scored a brace for Lyon in the second half.

The ball rebounded and arrived at the feet of Maxwel Cornet just outside the box, as he fired a brilliant shot into the bottom left corner.

City fought back in the second half and got an equaliser on 69th minute through Kevin De Bruyne.

Raheem Sterling produced a pass and picked out De Bruyne inside the box. He quickly took a shot which went into the bottom right corner and left the goalkeeper helpless.

But Lyon got back to rhythms and got two quick goals to settle scores once and for all.

On 79th minute, Dembele scored a goal from medium range. He found some space to collect a pass and produced a low drive that went inside the net. The goalkeeper could not make a save, despite the ball going into the middle of the goal.

On 87th minute, Dembele was at it again to seal victory for Lyon.

He fired a rebound into the bottom right corner after the ball fell on his feet in the box.