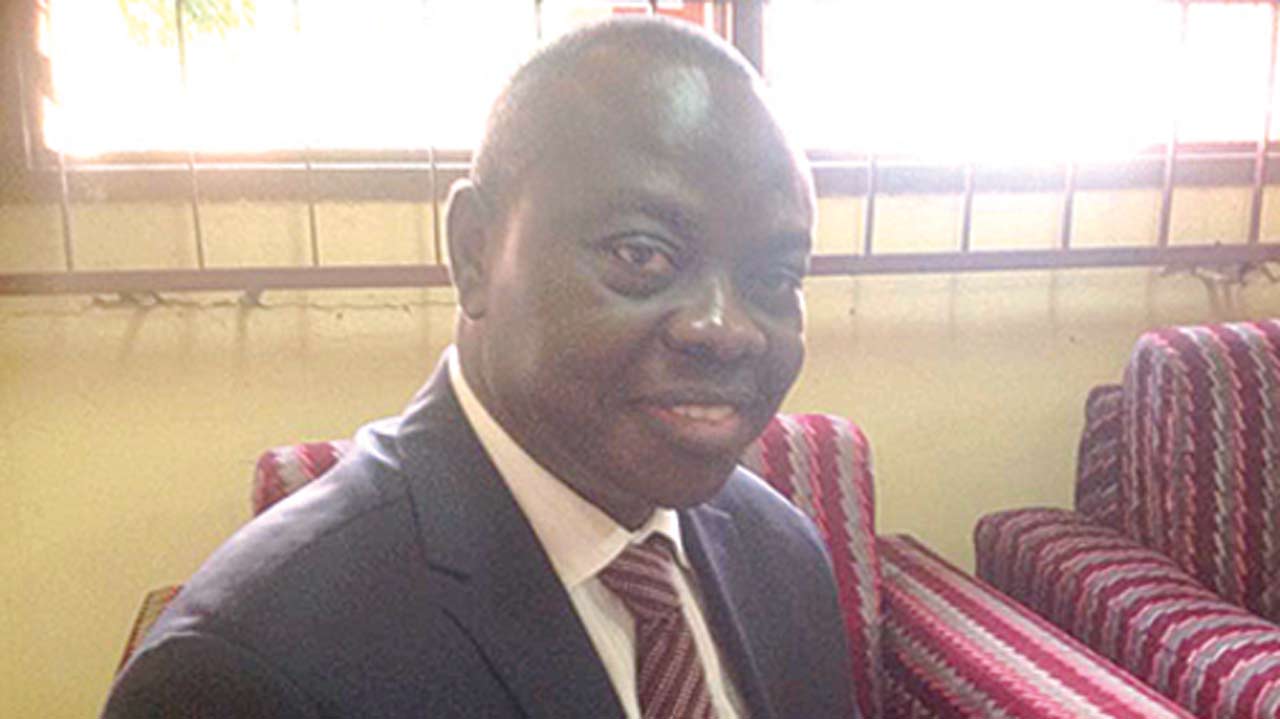 President Muhammadu Buhari has sent a congratulatory message to veteran journalist, lawyer, and administrator, Kingsley Osayande Osadolor, on the occasion of his 60th birthday August 15, 2020.

The President in a statement issued by his Special Adviser on Media and Publicity, Femi Adesina joined the media and the legal profession to celebrate the editor, legal mind, former commissioner, and now television host, whom he describes as “one of the very best in his profession.”

Buhari also urged Osadolor to continue using his divine endowments for the good of society and country, adding that Nigeria will always find his contributions salutary and germane to national development.

His legal responsibility followed his qualification as a lawyer, with, again, a top-notch Second Class Honours, Upper Division, at the University of Lagos in 1996. He additionally graduated from this university’s School of Post-Graduate Studies in 2010, with a Master’s Degree in Law.