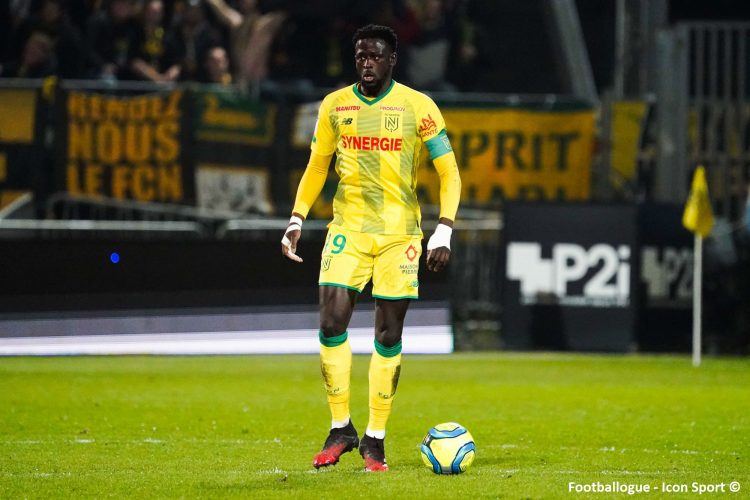 Nantes captain Abdoulaye Toure has tested positive for coronavirus, AFP learned from the Ligue 1 club on Saturday, just a week before the new league season is set to get underway.

Midfielder Toure, 26, is the seventh Nantes player to contract COVID-19 since the end of last month and did not figure in his side’s 3-1 friendly win over Le Havre on Saturday.

His absence will be keenly felt in a week’s time when Nantes starts the 2020-21 Ligue 1 season at Bordeaux.

They could be without their skipper, who was born and raised in Nantes, and several other players for weeks thanks to a strict medical protocol put in place by the club.

In addition to having to be in isolation as long as the player is positive for the disease, the club’s protocol requires extensive cardiac examinations at least one month after the first positive test, even in the absence of symptoms, before the player can even recommence training.