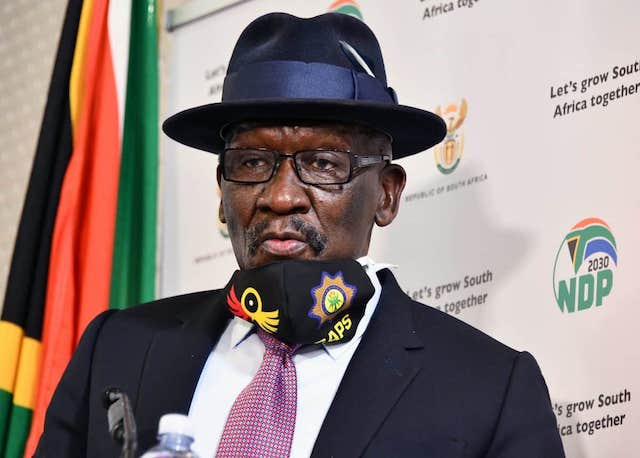 South African police arrested a total of 298,252 people for breaking lockdown rules from April 1 to June 30, but crime rate declined.

Police Minister Bheki Cele gave the figure when releasing the latest available crime statistics for offences committed from April to June this year.

“To date, 298,252 people have been arrested and charged with contravention of the Disaster Management Act. 181,579 were released on warning to appear before a court. 28,337 of those arrested were found guilty of violations ranging from liquor, gathering, transport, business and cross-border related offences,” said Cele.

In March, President Cyril Ramaphosa declared the State of National Disaster and put national lockdown in place to prevent the spreading of COVID-19. The Disaster Management Act also came into effect at the same time.

Cele said there was decline in many crimes during the national lockdown.

“These statistics show major decreases in all crime categories compared to the same comparative period last year. It is equally important to acknowledge that the unavailability of alcohol also had a role to play,” he said.

“This is evident in the decreased numbers of cases of contact crimes which plummeted by 37.4 percent.

“This means there were 53,891 less cases of murder, attempted murder, assault with intent to cause grievous bodily harm, common robbery and common assault reported compared to the same reporting period,” he said.

Statistics showed that there was a 29.4 percent decline in contact-related crimes made up of arson and malicious damage to property while burglaries at residential premises dropped by over 30 percent.

The police expressed concern on the increase in burglary in school and liquor shops.

Cele said a total of 2,692 burglaries were reported at educational premises and 1,246 liquor outlets were broken into.