Time for Xavi to coach Barcelona 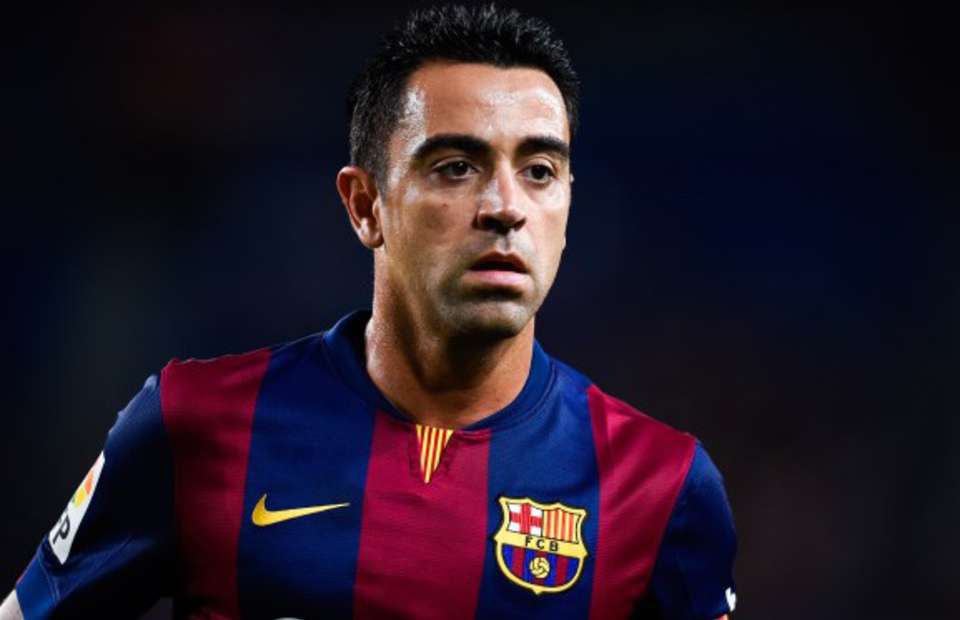 The word ‘dismal’ doesn’t quite sum up F.C Barcelona’s performance against Bayern Munich on Friday night.

But since enough memes have been created and shared and the whole globe is now talking about why you will 8-2 to be a Barca fan, ‘dismal’ will do.

The problem wasn’t Barca’s poor display; but for the brilliance of Lionel Messi, they weren’t expected to overcome this monstrous Bayern side.

The problem was how they were outplayed in every corner and shipping goals in both halves like it was a promo.

As expected, this thrashing will be the symbol of just how Barcelona have fared this season; disappointingly.

We have constantly talked about the end of an era at Camp Nou. This time, it is not just on Lionel Messi. The upper echelons of the club need some clearing out.

With the club’s presidential election coming close, current president Josep Maria Bartomeu could be on his way out the next time votes are cast.

Bartomeu has already seen a lot of low lights during his time at the helm of the club. From puzzling transfer decisions to the long dramatic episode with re-signing Brazilian star Neymar to the appointment of coaches who never fit the club’s style, surely Catalonia will see the back of Bartomeu.

Moving to on-field matters, Quique Setien will be relieved of his duties much sooner.

This was made public after Friday’s humiliation.

The legendary Xavi Hernandez has already been touted as a possible replacement for Setien a lot of times.

And while he still looks set to stay put in the Arab league, the situation of things could cause a U-turn in decisions.

Whether he comes to the club eventually and whether he succeeds remains discussions for the future.

But for now, amidst all other things, Football Club Barcelona are in shambles.