Tragedy: Food poisoning wipes out family of seven in Zamfara 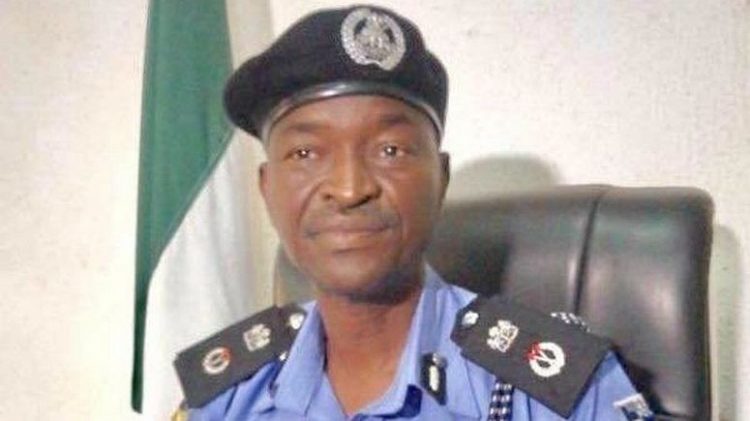 Food poisoning has wiped out a family of seven at Auki village, Bungudu Local Government Area of Zamfara State.

The State Police Command confirmed the development on Saturday.

The family, comprising two housewives and their five children, died after taking their dinner, which was mistakenly cooked with a poisonous salt.

A statement issued by the spokesman of the Police Command, Mohammed Shehu, said the family developed stomach disorder immediately after eating the food.

He said three members of the family died instantly while the other four were rushed to Bungudu General Hospital, where they later died.