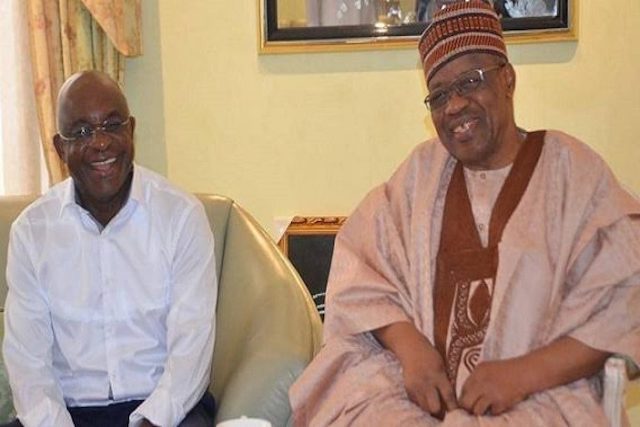 Mark, in a statement issued by his media aide Paul Mumeh, to mark Babangida’s 79th birthday tomorrow, remarked that “his inspirational leadership has stimulated so many Nigerians and others to the zenith of their careers with a perfect class of character and quality.

“His wealth of experience and leadership dexterity will remain priceless and indeed evergreen to generation of leaders to tap from.

Recalling Babangida’s eight years at the helm of affairs in Nigeria , Mark, who was Minister of Communications, stated that General Babangida demonstrated patriotism and statesmanship .

“Babangida believes and works for the sanctity of our unity as a nation. For him, the territorial integrity of Nigeria, the welfare and well-being of Nigerians must not be compromised.

Mark, recalled that that it was in his commitment to give all Nigerians a sense of belonging, guarantee the peace needed for development and promote national cohesion.

Mark also praised the elder statesman for availing the younger generation of leaders his reservoir of knowledge in leadership and experience to learn from.

He prayed that God in His infinite mercies continue to grants IBB good health, wisdom and peace in the years ahead.