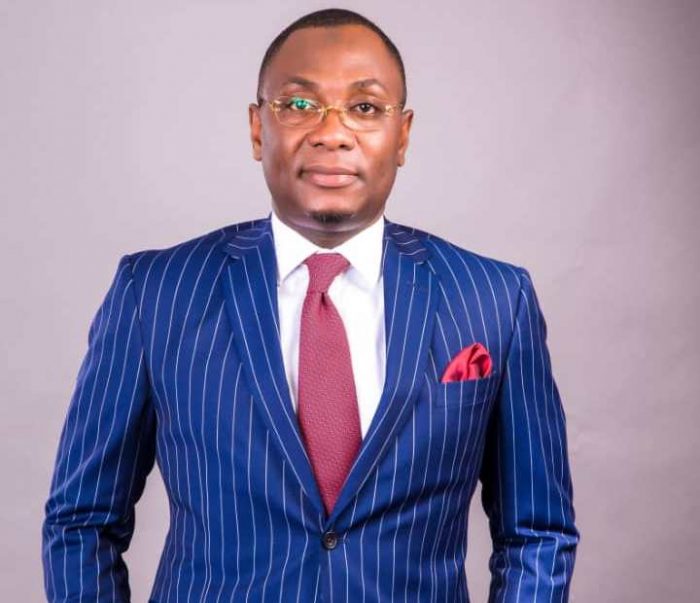 Lanre Razak, popularly known as KLM in the political circle, passed on early Saturday after a brief illness. He was a former Chairman of Epe Local Government, and also a one-time Commissioner for Transport in Lagos.

In a condolence message released by his media office on Sunday, Bush described Chief Lanre Razak as an experienced politician, who is greatly loved by his people.

In his words: “Chief is an experienced politician, he had a great connection with the grassroots, and he was loved by the people because he had a great impact on their lives. His philanthropic gesture would never be forgotten.”

The former chairman house committee on EFCC also said KLM would be greatly missed, not only by politicians but also by the business community, ‘He not only devoted his time to politics, but he was also a very successful businessman.

“With a heavy heart, I commiserate with the immediate family, his political family, the people of Epe, and by extension Lagos on the demise of Chief Lanre Razak, popularly known as KLM.

“There is no doubt that he will be sorely missed. May his soul rest in peace.”