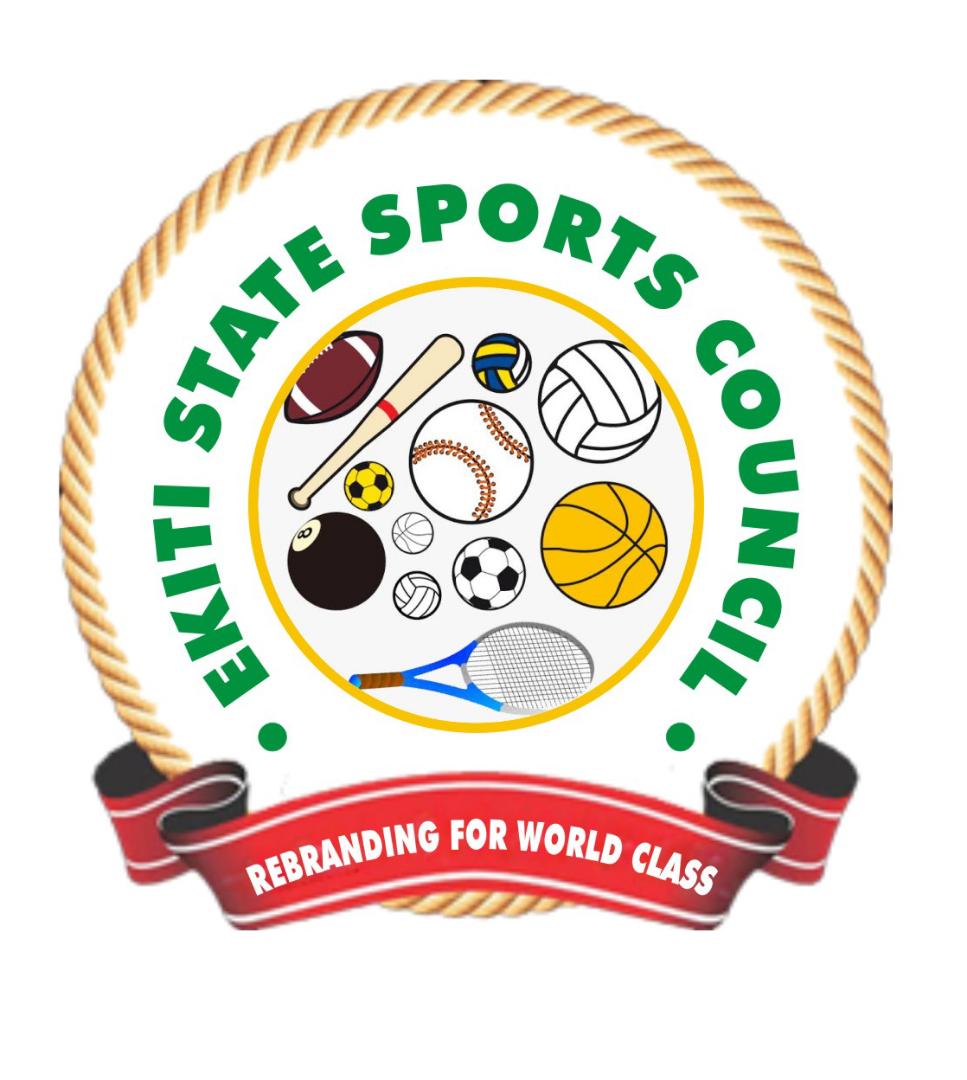 The Ekiti Sports Council says arrangement has been concluded to increase the number of badminton coaches in the state.

The Chairman of the council, Dr Isaac Ayodele, made this known while addressing newsmen on Saturday in Ado-Ekiti.

Ayodele disclosed that the step was part of efforts aimed at improving the game of badminton in the state.

He said following the development, a three-day training for sports officers from the 16 local government areas of the state had been scheduled to hold between Aug.19 and Aug.21.

The sports council boss explained that the training was billed to hold at the Police Officers Mess in Ado- Ekiti.

He explained further that it would afford the sports officers opportunity to form the League of Badminton Coaches in the state.