Buhari calls for free and fair election in Edo 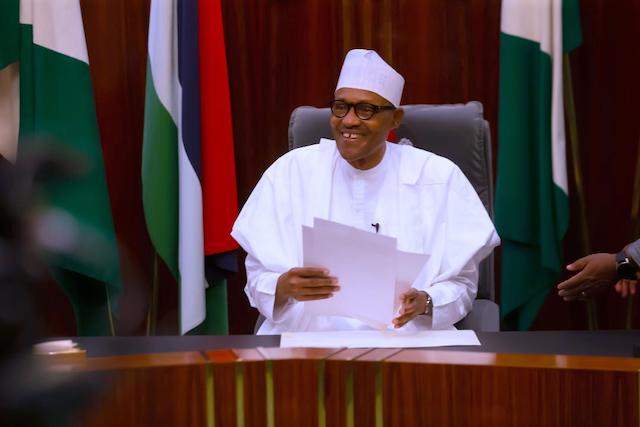 President Muhammadu Buhari has again warned political actors in the forthcoming Edo governorship elections to shun any act capable of disrupting socio-political order in the state.

The former chairman of the All Progressives Congress (APC), Comrade Adams Oshiomhole, made the president’s feelings known to State House correspondents after a closed door meeting with Buhari at the State House, Abuja, on Monday.

“I briefed him on what is happening – you know his attitude is always clear that Nigerian electorate, their rights must always be respected and anybody using unlawful weapons, violence, to intimidate the electorate the president will never support such causes.

“And on that we are together.’’

Oshiomhole recalled that while he was in the NLC, “Police couple of times shot and killed some of my supporters; I never asked them to go after the Police.

“ I had run elections as governors in Edo, three times, and there was no violence.

“So, what has changed now that people are talking about violence, the people are still the same.

“The only thing that has changed is: who is the governor, who boasts of his immunity and so on.

“So, the president is excited at the process of having a free and fair election, devoid of violence and the fact that the laws are clear when people misuse firearms as to what should be done.

“The courts are there, the police are there and they will do their job.

“It doesn’t matter which party anybody belongs, the laws are the same.’’