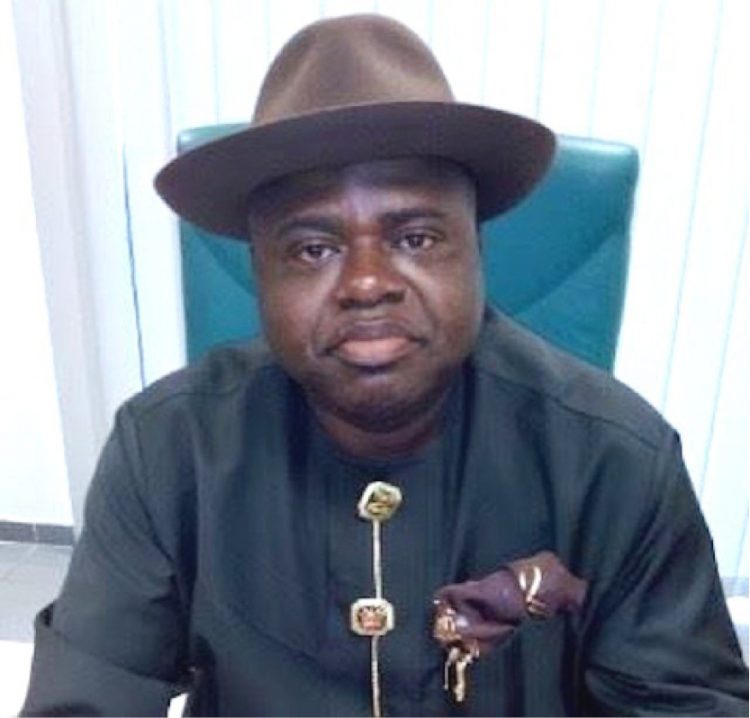 Bayelsa State Governor, Douye Diri has gone to the Appeal Court to challenge Tribunal’s judgment nullifying his election as governor of the State.

But Diri, immediately said he would appeal the judgment, saying that he had instructed his lawyers to file the necessary papers.

Diri, in a statement by his acting Chief Press Secretary, Mr Daniel Alabrah, said he has implicit confidence in the judiciary that he would triumph in the end.

“We trust in the judiciary and we are appealing the judgement. With God on our side, we will get justice. This is a court of first instance and I have instructed our lawyers to file an appeal. We have a right of appeal even up to the Supreme Court.”

Diri urged members of the Peoples Democratic Party and his supporters not to panic and to continue to remain calm and law-abiding.

The three-member panel of the Tribunal, led by Justice Mohammed Sirajo had on Monday held that the election was unlawful due to the exclusion of Action Democratic Party (ADP) and its candidate, King George from the November 16, 2019 governorship election.

The tribunal ordered the Independent National Electoral Commission (INEC) to conduct a bye election within 90 days.