Ozil will regret if he stays in Arsenal - Alan Smith 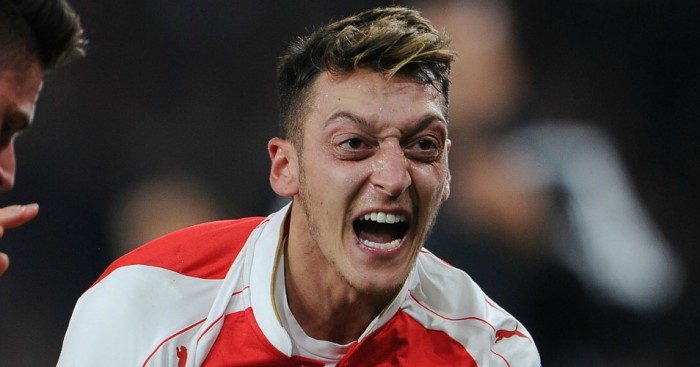 Former Arsenal striker Alan Smith has warned star player Mesut Ozil that he will live to ‘regret wasted years’ if he stays in Arsenal.

This is coming after the Ozil announced last week he will see out the last year of his lucrative £350,000 per week salary at Arsenal despite not having regular game time.

Last week he revealed that he will run down a lucrative deal with the Gunners and become a free agent during the summer of 2021 instead of seeking a new challenge outside north London.

But Smith has urged Ozil to reconsider his stance.

Alan speaking to Sky Sports said: “As for Mesut Ozil, the tiresome saga rolls on. In an interview this week, the German insisted he is staying at Arsenal, even though he obviously does not feature in [Mikel] Arteta’s plans.

“This is a funny one. Ozil is well within his rights to see out a four-year contract the club were happy enough to give, but from a pure football aspect, why would you do that if you are not going to play?

“‘This is my profession’, he says. ‘It’s what I love doing: being on the pitch, playing matches, showing the people, helping the club and my team’. Ok, so if you love playing so much, why not go somewhere you’re actually wanted?

“There’s an old saying in football – you are a long time retired. Come to the end of his career, he might live to regret these wasted years.”